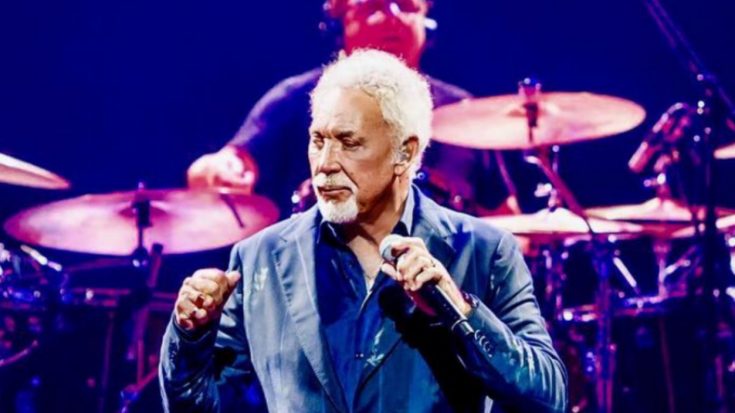 Sir Tom Jones announced Saturday (September 2) that he has postponed his upcoming U.S. tour. The “Green, Green Grass of Home” singer said in a statement that his fall tour will be delayed “following medical advice.”

77-year old Jones was scheduled to begin a 21-stop tour in Bethlehem, Pennsylvania, on Wednesday (September 6). The tour is being rescheduled for May and June of 2018. The singer did not reveal the medical problem that prompted the change in plans. Tickets for the 2017 shows will be honored for the new dates or can be turned in for refunds.

Jones is one of the few artists that has seen success for more than six decades. Known for his cross-genre success, the Welsh singer has sold more than 100 million records. Throughout the ’60s, Jones scored numerous pop hits around the globe including “Delilah” and “It’s Not Unusual.” The singer eventually turned to country music where he charted hit songs “Green, Green Grass of Home” and “Detroit City.”

It wasn’t until 1977 that Jones landed his first Number One on the country charts with the crossover hit “Say You’ll Stay Until Tomorrow.” Jones would chart fifteen more country songs including the 1983 tune “Touch Me (I’ll Be Your Fool Once More).”

We wish Sir Tom Jones a full and speedy recovery.