Heartbreaking Details About Erin Moran’s Cause Of Death Revealed 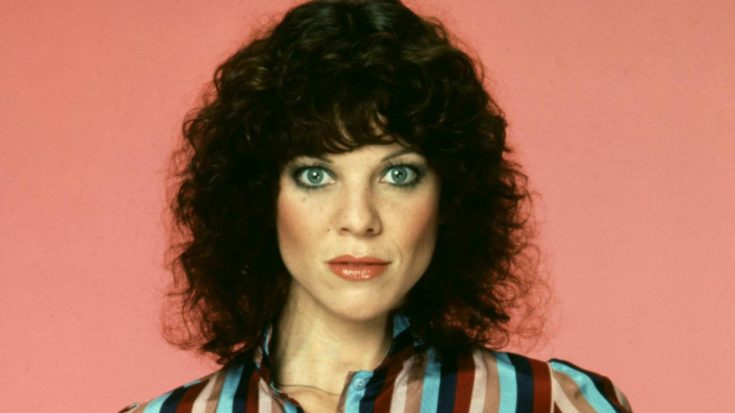 ‘Happy Days’ star Erin Moran passed away Saturday at her home in Indiana. Because of Moran’s troubled past, many speculated about the cause of death. But a new report claims that the beloved actress died from cancer.

During the coroner’s examination it was discovered that Moran was being fed through a gastrointestinal tube in her throat. According to a law enforcement source, the coroner also discovers “ample evidence” that the actress had succumbed to Stage 4 cancer, although the type of cancer wasn’t stated.

The unnamed source spoke to PEOPLE about Moran’s death.

“It was indicative when they did the autopsy that she was receiving medical care,” the source said. “There were no illicit substances or anything to suggest foul play.”

The 56-year old, best known for her role as Joanie Cunningham on “Happy Days,” was found unresponsive Saturday afternoon (April 22) at the home she shared with her mother-in-law, Donna Woods.

At the age of 14, the young actress earned her “Happy Days” role as Ron Howard’s little sister. The show aired from 1974 to 1983. Moran went on to star in a spinoff called “Joanie Loves Chachi” co-starring Scott Baio.

“Joanie Loves Chachi” followed the couple as they moved to Chicago pursuing a music career. Vocals from Moran and Baio were featured in every episode of the musical sitcom.

Moran’s other acting credits include “The Love Boat,” “Murder, She Wrote,” and “The Bold and the Beautiful.”