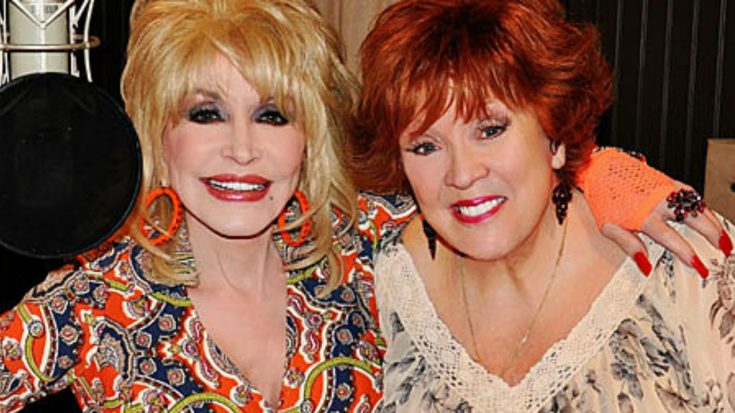 According to a GoFundMe account set up by a friend of the family, Roman was on her way home from Branson, Missouri, Sunday night (October 29) when she received the news that Justin was being rushed to the hospital after suffering a heart attack. Upon arriving at the hospital, Lulu was informed that efforts to save Justin hadn’t been successful and he had passed away.

Lulu Roman is now facing unexpected funeral costs and her friends are asking that anyone who would like to help to do so via the GoFundMe account by clicking here. Services for Justin Roman will take place on Friday, November 3.

Our prayers are with Lulu Roman and her family during this difficult time.