Here Are The 2016 CMA Award Winners 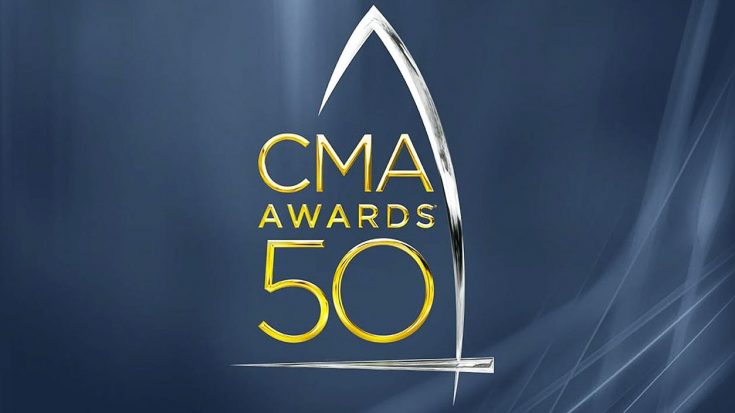 For starters, we’d like to issue a huge congratulations to everyone who was nominated at the 2016 CMA Awards!

With 2016 marking the CMA Awards‘ 50th anniversary, you can bet that all those who were nominated felt even more honored than usual to be up for an award on “country music’s biggest night.” This year, today’s artists, songwriters, and other industry members will sit next to country legends, with an extensive history of award wins behind them.

Now, those nominated at the 2016 CMAs have the chance to make history for themselves.

Will Chris Stapleton wipe out all of the competitors in the categories he’s nominated in, like he did last year? Will rising star Maren Morris break Miranda Lambert‘s winning streak as the Female Vocalist of the Year? Will first time Entertainer of the Year nominee Carrie Underwood become the first female artist to win the award since 2011?

After weeks of anticipation, we will finally get to see who takes home the above mentioned awards and others when the 50th CMAs air on Wednesday, November 2, live at 8 PM on ABC.

We’ve included a complete list of nominees below. This list will be updated throughout the night of the CMAs as winners are announced during the ceremony.

Song of the Year

Congratulations to all of the winners!