How Well Do You Know ‘Nashville’? (Quiz) 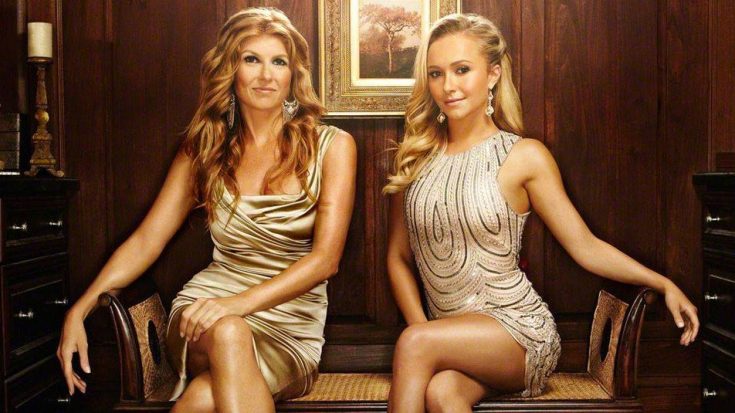 CMT answered our prayers when they picked up Nashville after ABC cancelled the country music drama.

Although we have been under the impression that the show is retuning to television on January 5th for a two-hour season premiere, Charles Esten, who plays Deacon Claybourne just announced that the first hour of the premiere will be airing on December 15!

CMT picked up the show because Nashville has such a huge and loyal fanbase, who call themselves Nashies, that campaigned extremely hard on social media to save the show.

By reading this, you are automatically part of the Nashville fandom, so let’s test out your Nashville knowledge by taking the quiz below!