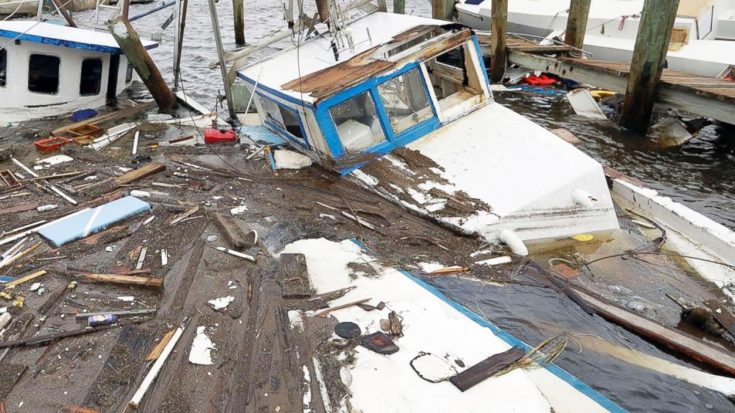 Tropical Storm Harvey strengthened into a Category 4 hurricane, dropping down between Port Aransas and Port O’Connor, Texas last Friday night (August 25). Since making landfall, Hurricane Harvey has moved across the Gulf Coast to Houston, devastating the inhabitants of one of the nation’s largest cities.

Harvey is estimated to be the costliest natural disaster to hit the United States in history, costing more than Hurricane Katrina and Sandy combined. The hurricane is projected to leave the nation with $160 billion in damages as reported by AccuWeather.

In less than a week the storm has left large portions of Houston uninhabitable due to massive rainfall, with some cities receiving upwards of 51.88 inches of rain. The Texas Department of Public Safety reports that 48,000 homes have been damaged with over 1,000 destroyed completely.

Members of the country music community have jumped at the opportunity to help the great state of Texas in its desperate time of need. Miranda Lambert has taken her organization charitable Muttnation into the storm to rescue abandoned animals in need of shelter, Chris Young has donated a staggering $100,000 to relief efforts, and many more.

Please continue praying for the state of Texas. If you’d like to donate to those affected by Hurricane Harvey, click here.