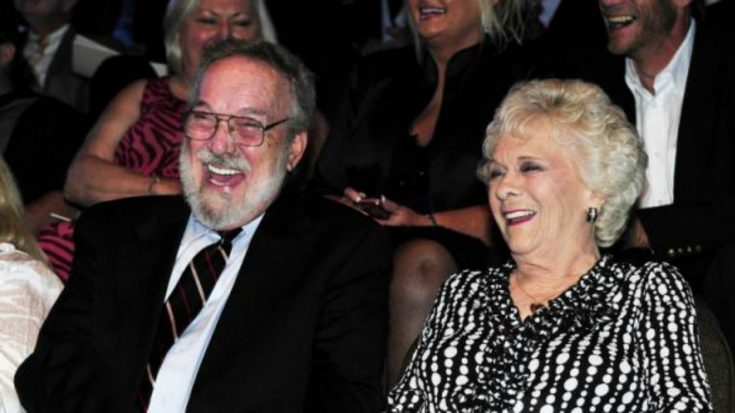 Benny Birchfield, husband of late country singer Jean Shepard, was severely injured in a fatal stabbing at his home Saturday.

When police arrived at his Hendersonville, Tennessee, home early Saturday morning, 79-year old Birchfield said that he had been stabbed. He has since undergone surgery and is expected to be okay.

Birchfield’s 18-year old granddaughter, Icie Hawkins was found dead in the home along with 21-year old Travis Sanders, who died from a gunshot wound. Hawkins lived in the home with Birchfield.

The incident is still under investigation and authorities are trying to determine a motive, but have said that it was an isolated incident.

Birchfield, a musician, worked with legendary bluegrass act the Osborne Brothers. He also spent many years with Roy Orbison, first as a band member and then as Orbison’s road manager and bus driver. Birchfield and Shepard had been married since 1968 and had three sons.

Jean Shepard died in late September at the age of 82. At the time of her death, she was the longest serving female member in Grand Ole Opry history.