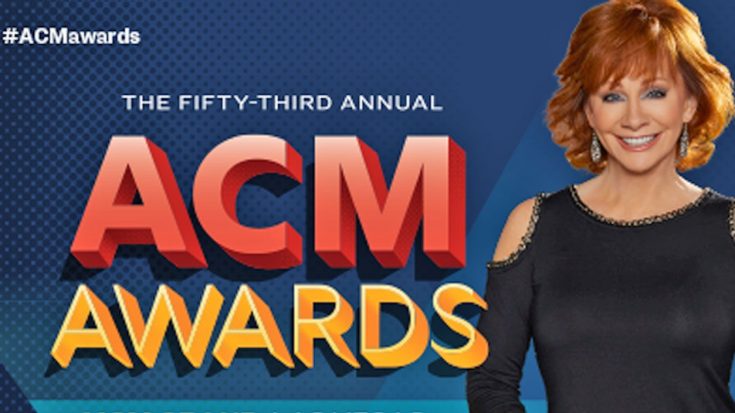 Three weeks before the big awards ceremony is set to take place, the Academy of Country Music is already handing out awards! A few weeks ago, the winners of the radio ACM Awards were announced, which included National On-Air Personality, Major Market On-Air Personality, Large Market, Medium Market, and Small Market, as well as radio stations for each market.

Each winner received a phone call from the host of this year’s ceremony, Reba McEntire, informing them they had won the new artist award, and each had different, yet priceless reactions.

Luckily, someone filmed each of the phone calls, so we got genuine reactions from all the award winners! Lauren Alaina was putting on makeup on her bus when she got the call and immediately burst into tears. Watch her emotional reaction below.

Over the weekend @Reba called the ACM New Artist of the Year winners to let them know they had won! Let’s just say our New Female Vocalist of the Year had us all in tears. Congrats @Lauren_Alaina! #ACMawards pic.twitter.com/q0DN9jJuje

Brett Young was completely surprised by McEntire’s phone call, and announcement, and even told the country legend to, “Stop it!” Watch his reaction below.

In case you didn’t know, the ACM for New Male Vocalist of the Year goes to @BrettYoungMusic. Check out his reaction when @Reba broke the news… #ACMawards pic.twitter.com/dWs81CMl1j

Midland thought they were being punk’d and didn’t believe that they were really speaking to McEntire on the phone, let alone winning an ACM Award! Once it sunk in, the three band members embraced and were speechless. Check out their reaction below.

The ACM for New Vocal Group of the Year goes to @MidlandOfficial! And yes, that really was @Reba on the phone! #ACMawards pic.twitter.com/yfYJptBejW