Is Connie Britton Returning To ‘Nashville’ For Its Final Season?

By Jennifer Pernicano on January 5, 2018
Advertisement 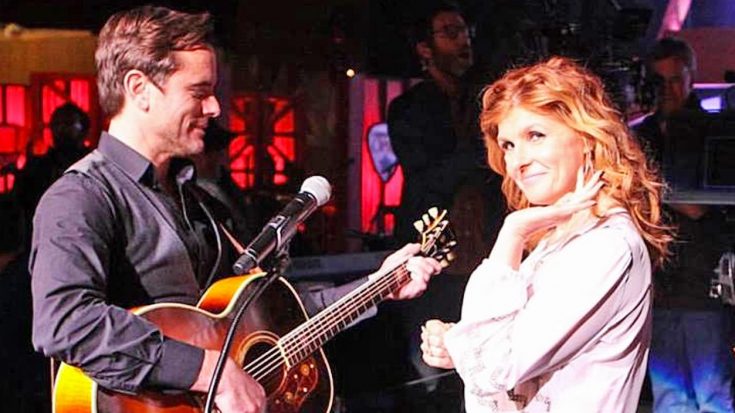 When the fictional Queen of Country Music, Rayna Jaymes, died on the hit TV show Nashville, fans were shocked. At the beginning of that fifth season, actress Connie Britton who played Jaymes, assured fans she was “in for the duration” of the season, despite rumors that her contract was up in the middle of the season.

Producers tried to figure out every way to write her out of the show without killing her character off, but it was just not possible, with Jaymes being the glue between all the characters. The show-runners made the decision to kill her character off after a car accident, which was a complete shock to fans because she had just escaped a dangerous stalker situation and thought all was well for her.

In a recent interview with TV Guide, show-runner Marshall Herskovitz answered some of their burning questions about the upcoming and final season of the beloved show, including if Britton would ever return as Rayna Jaymes, even in a dream sequence or flashback.

“The honest answer to that is there is no answer … I just don’t know,” he said. “I suppose it’s possible it could happen, but I wouldn’t count on it. I just don’t think it’s really been explored,” he says. “In other words, anything I say will lead people to speculate in one direction or another. And I would say that, at this moment, there’s nothing to speculate about.”

While he says there isn’t a concrete answer, there is a chance. We would love to see the show come full circle and have an appearance by Britton, but she does seem pretty busy these days as the star of the new show FOX TV show 9-1-1.

Would you like Britton to return as Rayna Jaymes? If so, how should they write her return? Let us know in the comments!

In a February 2017 interview with Stephen Colbert, Britton talked with him about ways she thinks her character could come back to Nashville. Watch it below.