Jana Kramer ‘Quarantined’ Days Before ‘Dancing With The Stars’ Finale 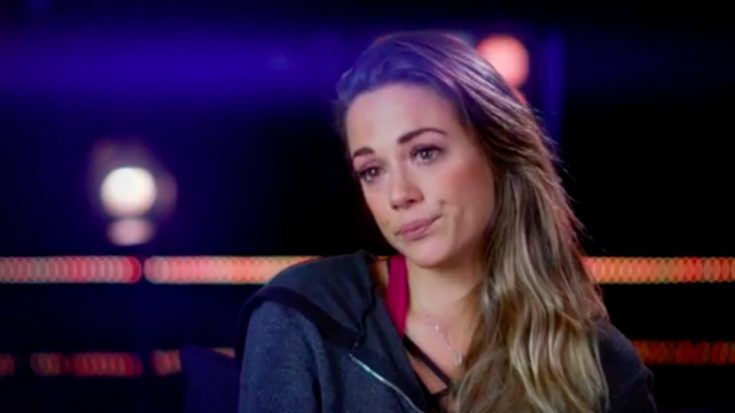 In the days leading up to the Dancing With the Stars finale, country star Jana Kramer and her dancing partner Gleb Savchenko had a major obstacle to overcome. Sickness.

On Saturday (November 19), Kramer posted on Instagram that the duo was fighting the flu. In the photo, Savchenko was wearing a surgical mask.

One of us has the flu?…well maybe two of us. @glebsavchenkoofficial. Excuse me while I go vitamin C overdose

Later that day, Kramer shared another photo. This time, she was the one with the mask and she was rehearsing with another pro dancer, Alan Bersten. Bersten was also the one who recently filled in for Savchenko following a knee injury.

It’s been a rough season for Kramer and Savchenko who have each had their share of injuries. Early in the season, Kramer sprained the muscles in her rib cage. The singer danced despite the pain and has since earned herself a coveted spot in the ‘Dancing With the Stars’ finals.