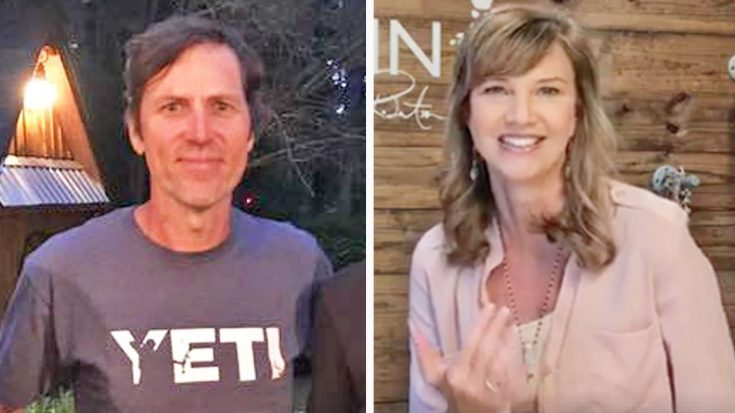 Even if you are not fans of Duck Dynasty, you know that the men in the show sport long hair and even longer beards. The Robertson men first began doing that to prepare for duck hunting season. It gets pretty cold, and it’s a good way to camouflage your face while out in the duck blind for hours and hours.

Before the show began, most of the men would have shaved after duck season was over, but when A&E signed them for a reality show, they all had to sign contracts stating they wouldn’t shave the beards.

Since the show ended in 2017, people have been wondering which brother would be the first to do the honors. As most fans know by now, Jase Robertson shaved his beard off and cut his hair short not too long ago, and his transformation was shocking!

Jase’s wife Missy was a huge advocate for him being beardless, so we know she has been enjoying seeing her husband’s fresh face for the past couple weeks! She did a Facebook Live video to talk about how life without the beard is going.

She also revealed just how long he will stay beardless for, which is a lot shorter than she would like.

“Don’t fret,” she continued. “He’s growing it right back out. This time though, and he’ll probably kill me for telling me this, but it’s gray!”

As you can see in the photo below, Jase has already started growing the beard for the upcoming duck season.

Watch Missy talk about life without the beard below!

Update on life without the beard, kids and jewelry. Sorry for the crazy flip! My sweet girls are comfortable with jewelry, not the camera