By Manly Bryant on August 21, 2017
Advertisement 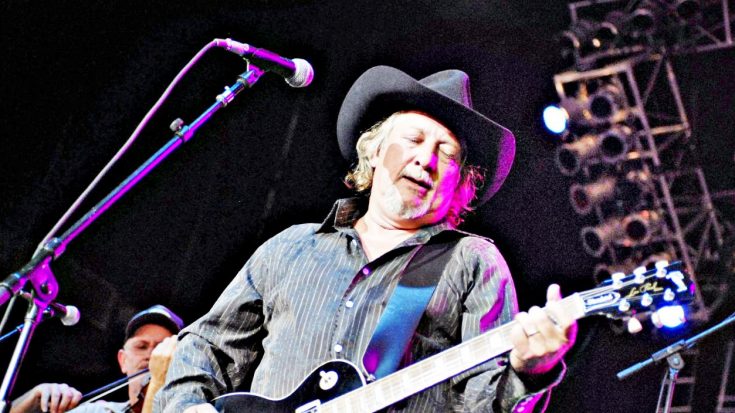 All his remaining tour dates in August have been canceled, and his forthcoming September concerts do not have a link to purchase tickets on his website – instead opting for a link to “RSVP” to the event.

In a statement provided to the Shooting Star Casino, classic country singer John Anderson and his team announced that all of his remaining August shows have been canceled – citing the ‘serious medical issue’ he had been battling recently.

“Due to an unforeseen medical issue, and accompanying surgery, John Anderson will not be touring the remainder of August. He will remain, for the time being, under the direct care and supervision of a Nashville area doctor.

John is deeply saddened this is preventing him from performing for his fans, hopeful he will heal soon, and be back on a stage very soon starting September.”

The country music legend has many shows scheduled throughout the month of September, and we are hopeful that he will be able to recover fully before then so he can continue doing what he loves.

Anderson and his team have not divulged exactly what the medical issue(s) have been, rather just stating that he’s under the care of a doctor and expected to recover fully. Back in 2003, Anderson suffered a heart attack and underwent angioplasty as part of his recovery. It wasn’t very long after that he was right back on schedule with his tour.

Throughout his more than 40-year career in music, Anderson has notched many hit songs, including five No. 1 singles, “Wild and Blue”, “Swingin'”, “Black Sheep”, “Straight Tequila Night” and “Money In The Bank”.

We are keeping John Anderson in our thoughts and prayers during this time.