By Manly Bryant on August 2, 2017
Advertisement 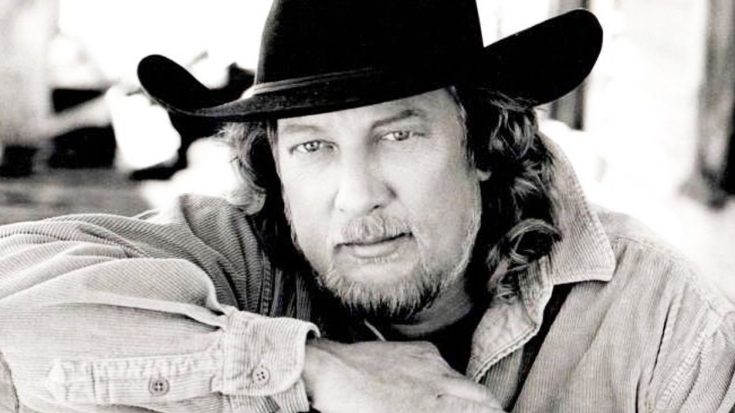 Scheduled as the headliner for Main Street Music Festival this Saturday (August 5) in Albertville, Alabama, John Anderson was forced to cancel his appearance due to unforeseen health complications.

Late Tuesday (August 1), festival director Robin Gore released a statement on the event’s Facebook page regarding the matter, expressing their prayers and wishes for a speedy recovery to the country singer in addition to announcing Craig Morgan would be filling in as the Saturday headliner.

The statement from Anderson’s team is below:

“Due to unforeseen and serious medical issues, John Anderson will not be appearing August 5th in Albertville, AL.
He will remain, for the time being, under the direct care and supervision of a Nashville area doctor.
John is deeply saddened to not be able to perform for his friends in Alabama, and hopeful he will begin healing soon.”

In addition to Morgan, rocker Bret Michaels is scheduled to headline the Alabama-based music festival.

Anderson has enjoyed a successful career in country music since breaking on to the scene with the release of his first single, “I’ve Got A Feelin’ (Somebody’s Been Stealin’),” in 1977, going to be inducted in the Nashville Songwriters Hall of Fame in late 2015.

Please join us in praying for a speedy recovery for John Anderson during this difficult time.