By Miranda Raye on August 8, 2017
Advertisement 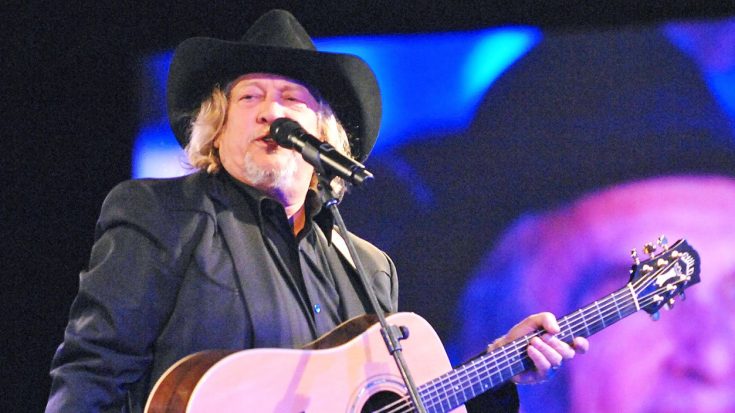 As one of country music’s living legends, John Anderson has earned the respect of country fans and artists alike. Known for his number one hits such as “Straight Tequila Night” and “Wild and Blue,” Anderson has certainly left his mark on the genre he loves.

Anderson has remained active as a recording artist and performer ever since he got his start in 1977. But recently, he was forced to back out of a show due to some “serious health issues.”

On Tuesday (August 1), the Main Street Music Festival’s director Robin Gore announced that Anderson would no longer be performing at the festival on Saturday (August 5). Anderson’s team released a statement explaining why he was unable to attend the festival:

“Due to unforeseen and serious medical issues, John Anderson will not be appearing August 5th in Albertville, AL. He will remain, for the time being, under the direct care and supervision of a Nashville area doctor.”

A few days later, Anderson’s publicist Kirt Webster spoke with Country Rebel about Anderson’s condition. Webster revealed that Anderson would not be performing through August 12, but that he was hoping to return to touring soon.

Now, Anderson’s team has shared a further update on his health, and this one seems encouraging. A short statement posted to Anderson’s Facebook page on Tuesday (August 8) revealed that he is “on the road to full recovery.” The statement also noted that Anderson will get back to performing “in no time.”

We’re so glad to finally hear a hopeful update about Anderson and his health! We’ll continue to pray for his complete recovery.