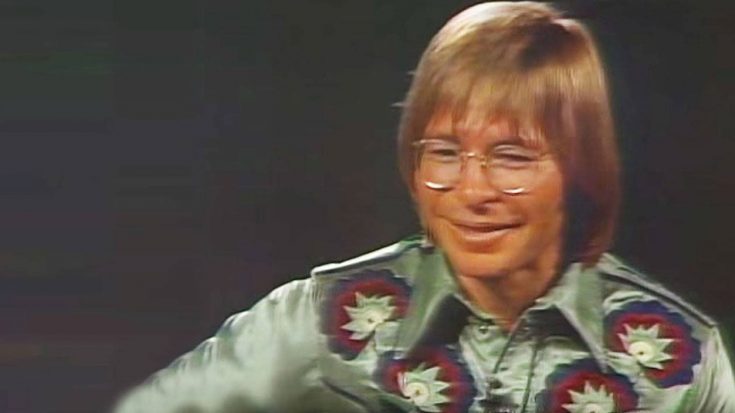 Perhaps best-known for his upbeat hit “Thank God I’m A Country Boy,” Denver was a simple man who prided himself on his efforts to better the environment. While Denver participated in countless events and concerts, one, in particular, was inspiring to his younger fans and promoted a dazzling amount of holiday cheer!

Back in 1975, the singer hosted John Denver’s Rocky Mountain Christmas TV Special, a televised event in which Denver sang to a diverse audience, and boy did he put on quite the show! One performance, specifically, remains in the memory of children who watched the event, deeply touched by the music!

Denver began to sing “Silent Night” to the crowd with seemingly-perfect vocals. Moms and dads sang along with the singer, as young children attempted to join in as well. The camera pans throughout the crowd to showcase the endless love spreading throughout the venue.

The singer ended his performance with “That’s so lovely”, giving his audience a humble smile.

Watch this unforgettable performance in the video below and let us know what you think in the comments!