By Manly Bryant on April 12, 2018
Advertisement 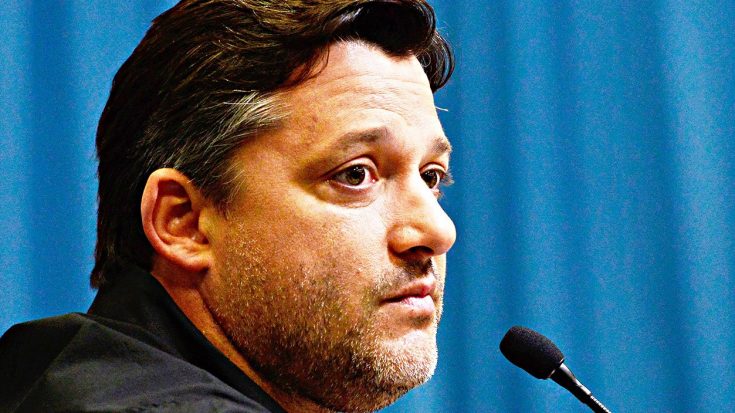 The saga of lawsuits and legal battles following the tragic death of a 20-year-old sprint car driver has come to a screeching halt – or so it seems.

The U.S. District Judge presiding over a civil wrongful death lawsuit filed against famed NASCAR driver Tony Stewart has refused to dismiss the case after a hearing that he forced all parties to attend.

A Utica, New York judge forced both the family of Kevin Ward Jr. and Tony Stewart to attend a hearing in his courtroom. Both sides had filed requests to dodge an in-person appearance, citing extensive travel costs and prior commitments. The judge threw out those requests fairly swiftly.

“The attorneys have completely missed the point,” Judge David Hurd wrote in a response. “The purpose of the hearing is not to approve the settlement or reveal any confidential information.”

In a blunt denial of a request to cancel or delay a settlement hearing between the family of Kevin Ward Jr. v. Tony Stewart, Judge David Hurd says the attorneys “completely missed the point.”

Tomorrow’s hearing is set for 2 p.m. in Utica, NY.

Recently, the news broke that both Stewart and the family of Kevin Ward Jr. had reached a settlement agreement and they sought the court’s dismissal of the case.

That, however, is NOT happening.

According to ESPN‘s Bob Pockrass, the judge has refused to dismiss the case after a hearing that occurred today (April 12th, 2018).

The hearing, which took all of 15 minutes, had all parties confirm the settlement agreement and terms contained within – but Judge David Hurd said he was not going to dismiss the case against Stewart. At least not yet.

The settlement was reached in confidentiality and no terms of the agreement have been made public, but Hurd is making sure all parts are fulfilled before he agrees to dismiss the lawsuit.

Kevin Ward Jr. was killed during a sprint car race in 2014 after Stewart’s car struck him as he was walking on the dirt track.

What do you think about this lawsuit and the judge’s decision? Watch the Ward family discuss their opinion in the video below.