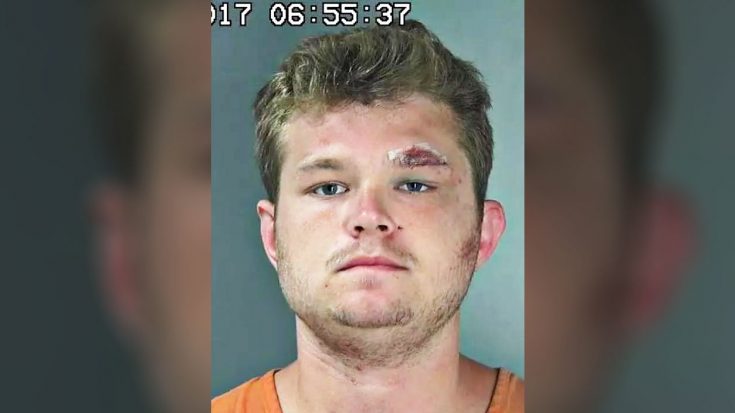 The legendary rocker’s two sons were involved in a drunken fight outside of an Indiana bar in mid-July 2017 before police arrived and arrested the youngest, Speck Mellencamp.

John Mellencamp‘s two sons, Hud and Speck, were apparently caught up in an altercation outside of a Bloomington, Indiana sandwich shop after they were arguing with other patrons.

IndyStar reports that according to a police report, Speck was found with blood on his face and refused to provide officers with any information about how he sustained his injuries. Additionally, he was said to be belligerent and uncooperative with law enforcement.

Now, a judge has sentenced Speck to six months of probation and must perform 25 hours of community service. The judge accepted his plea deal which found him guilty of one count of misdemeanor public intoxication, but dropped the other charge of resisting arrest.

The Mellencamp brothers have been in trouble with the law once before and Speck spent four days in jail after the pair pleaded guilty to a battery charge that stemmed from 2013. IndyStar reports that the two allegedly punched and kicked a 19-year-old man who they believed to have hit Speck.

Watch the video below for the full report.