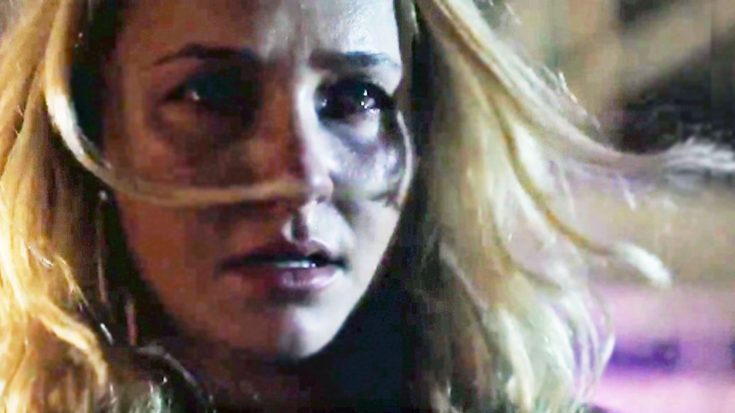 Reminiscent to the tragic death of Patsy Cline, country music diva Juliette Barnes is believed to be dead after her private jet goes missing in one of the biggest cliffhangers in television history on the Season Four finale of Nashville.

The entire episode was undoubtedly an intense one for country music diva, from being harassed for her controversial part in the death of Jeff Fordham to attending the Oscars for her “Best Actress” nomination for her moving portrayal of Patsy Cline, it was a rollercoaster of a finale for Juliette.

Since actress Hayden Panettiere has been featured in promotional videos for the Season Five premiere, it’s safe to say we can expect more drama coming from Juliette’s direction this January. But what is to come of Juliette’s life? In the most recent Nashville promo, we got a look a hint of where her life is headed.

“Forgiveness is a steep and humble road I may not deserve to walk,” narrates Panettiere behind flashes of some of Juliette’s most recent sins. “Any maybe I won’t…But I’m asking for that chance.”

Looks like should Juliette return, she has a rough road towards redemption ahead of her. Nashville makes its CMT premiere Jan. 5, 2017.

Juliette is asking for another chance… but will she get it? #NashvilleCMT pic.twitter.com/HPOSsNFz4x