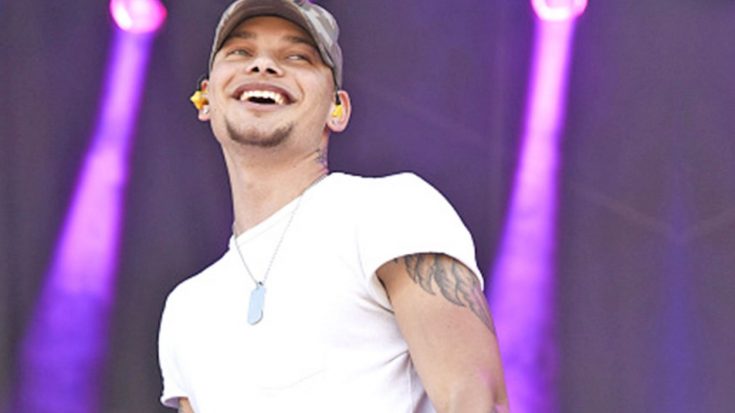 First country artist to top all 5 charts!!! Feeling blessed ?? thanks to everyone who made it happen ?

Brown’s platinum-selling single “What Ifs” featuring Lauren Alaina recently dethroned Sam Hunt‘s record shattering “Body Like a Backroad” from No.1 on country radio, Hunt’s song previously enjoying a history-making 34 weeks at the top of the chart.

“If anyone knocked him off, my song was right there for a couple of weeks, and I wanted to be that one,” shared Brown in an interview with Billboard. “I think it’s awesome that Lauren and I both get to share in this moment, along with my band and my team.”

Alaina and Brown’s friendship dates back to their middle school days, the pair meeting in choir class in their hometown of Rossville, Georgia.

“Yeah, we were the awkward kids,” shared Brown in regards his longtime friend. “Once we decided on adding a woman to ‘What Ifs,’ I knew that I wanted Lauren to sing it, and, of course, she killed it.”

You can watch the video for “What Ifs” featuring Brown and Alaina below.