By Jennifer Pernicano on April 4, 2018
Advertisement 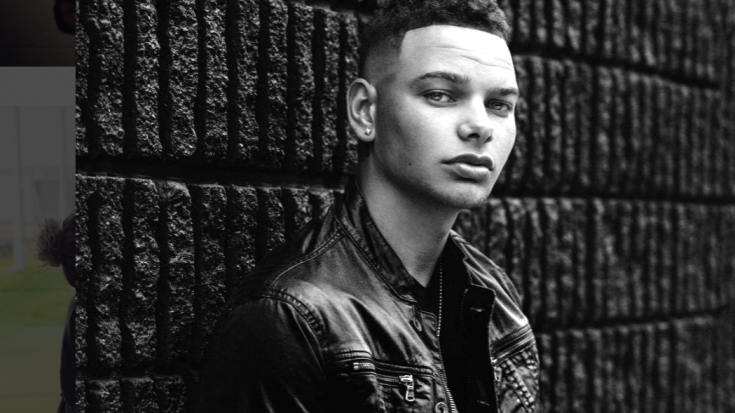 Kane Brown initially made his claim to fame after a series of videos uploaded to his Facebook went viral featuring the singer covering iconic country songs of the past. Fast forward to 2017 and the singer is selling platinum records and charting No.1 singles of his very own.

Making a name for himself on social media platforms, Brown has continually shown fans just what made them fall in love with his down to Earth personality in the first place. Sharing an inside look into his upbringing, the 23-year-old posted the ultimate throwback photo of him when he was a child.

”I miss that jacket ……” Brown captioned the heart-melting photo featuring his younger self.

The 23-year-old country singer released his self-titled debut album in December 2016, since releasing an upgraded deluxe version of the certified Gold album with an additional four songs.

You can check out the adorable throwback below!

I miss that jacket ……