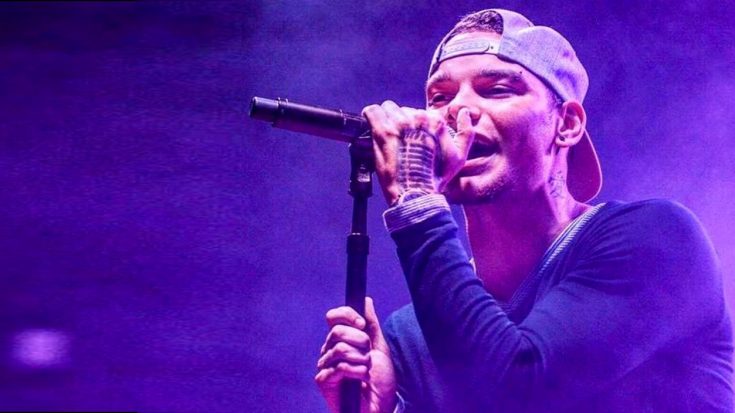 Dozens of country music stars along with thousands of fans gathered to honor Randy Travis at Bridgestone Arena in Nashville Wednesday night.

The 1 Night. 1 Place. 1 Time: A Heroes and Friends Tribute to Randy Travis became one of the most anticipated events of the year as stars such as Chris Young, Mark Chesnutt, Neal McCoy, Kenny Rogers, Tanya Tucker, Travis Tritt, Alabama, Josh Turner, and more signed up to be a part of the epic show.

In 2013, Travis suffered a near-fatal stroke that left him unable to walk or speak. In the 3 years since his stroke, Travis has worked hard to regain mobility and ability to communicate. The country music industry has encouraged and supported him on his recovery journey, as proven at tonight’s tribute concert.

A portion of the proceeds from Wednesday’s event went to the Randy Travis Foundation which works to raise money for stroke research and rehab for patients.

One of the most thrilling performances of the night came from country newcomer Kane Brown. Brown rose to internet fame with his impressive country covers including his own unique renditions of Randy Travis songs. It seemed only fitting that Kane Brown would be a part of such a special night as he honored his hero.

Kane Brown was definitely a crowd favorite at the Randy Travis tribute concert as he performed “King of the Road,” the song originally recorded by Roger Miller then re-recorded by Travis in 1997.

Hear Kane Brown’s take on the tune in the clips below.

From just down the road here in Tennessee, it’s @kanebrown singing “King of the Road” @randytravis #RandyTravisTribute pic.twitter.com/ARuEzxmKto