By Jennifer Pernicano on January 17, 2018
Advertisement 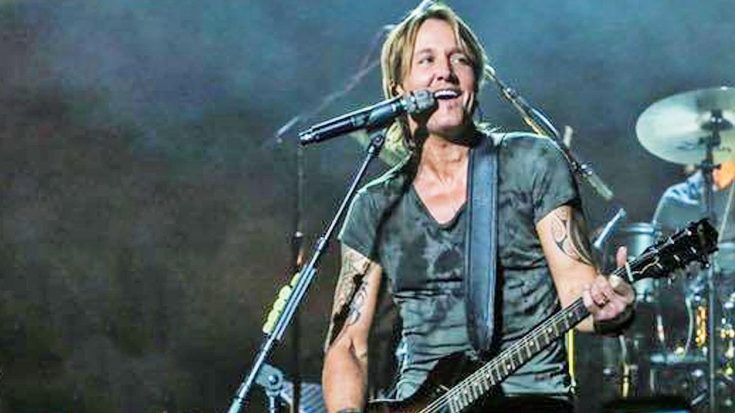 The Australian country singer revealed Wednesday morning (Jan. 17) that a new song called “Parallel Line” would be coming our way on Friday Jan. 19. Just a couple hours after that, Urban surprised fans by announcing he would be playing a free show, which would be live streamed, in Nashville at the venue Exit/In at 7pm.

Hundreds of fans commented on the Facebook post saying how excited they were and they definitely proved it at the venue. According to some fans’ tweets, a line began forming at around 2pm. Doors opened at 6:30pm.

He performed a handful of his hits while interacting with his audience between every song. Along with a free performance, Urban also announced his upcoming tour that will start in June.

So far, he has only released “Female” from an untitled album, but now we also have a title to the album! During the free show, he announced that it will be called Graffiti U and will be released “very soon,” Urban said.

The Graffiti U World Tour kicks off in St. Louis, Missouri on June 15 and will wrap up on Nov. 3 in Dallas, Texas. For a full list of tour dates, click here. Kelsea Ballerini will open for him on all dates, and he even invited her out onstage to perform a song together!

Watch his performance and tour announcement in the video below.

LIVE from Exit/In in Nashville!

LIVE from Exit/In in Nashville!