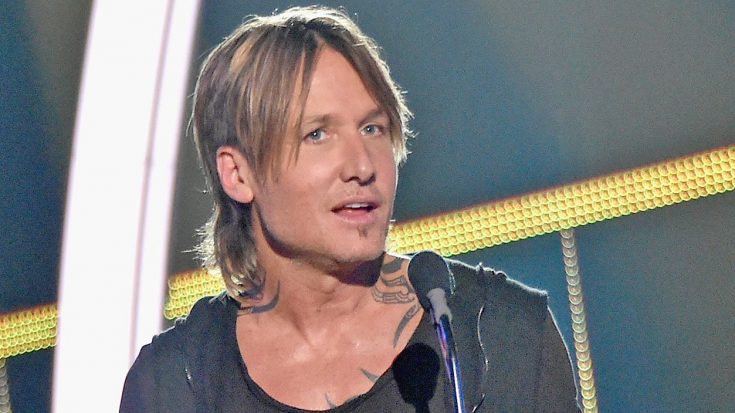 Fans of American Idol have been on pins and needles ever since the announcement of the ABC reboot of the show. Almost immediately, they announced pop singer Katy Perry as one of the judges for the upcoming season, which reportedly begins filming at the end of September.

Upon hearing about the revival, CMT Cody asked Keith Urban if ABC had called him yet about the possibility of judging again. He did sit behind the judging table during Idol‘s final four seasons on Fox.

Since that interview in June, Urban has continued time and time again to use his answer about all the “moving parts” – until now.

On the Toronto International Film Festival red carpet for the premiere of his wife Nicole Kidman’s new film The Upside, Urban caught up with Us Weekly to tell them once and for all if he will be returning to American Idol.

The award-winning singer hinted that he will not be returning to the singing competition show, saying, “I think it’s going to be all new people except for Ryan.”

According to TMZ, Idol has a $40 million talent budget, with $25 million going to Perry, and over $10 million going to returning host Ryan Seacrest. TMZ also reported that Idol made an offer to country superstar Luke Bryan.

Who do you think they should hire as a judge? Let us know in the comments!