By Manly Bryant on November 9, 2016
Advertisement 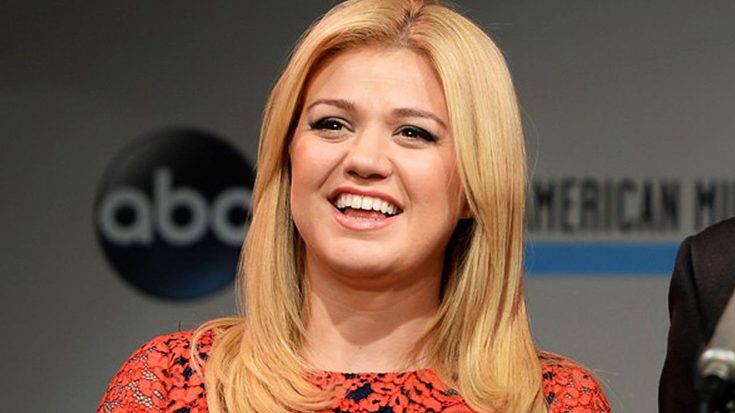 While former American Idol winner Kelly Clarkson has delving into the life of motherhood, the singer has take a bit of a breather from the world of new recordings, although she did recently release her first children’s book “River Rose and the Magical Lullaby”. However, the singer brought joyful news to fans in an interview with PEOPLE, “I’m working on my new album now.”

Could it be? Yes! The singer is working up her newest collaboration, hoping to release a single in April of next year with an album to follow in June! Clarkson spoke highly of the work in progress, saying, “It’s my favorite thing I’ve ever done. It’s the first time I got to pick my label, because I just got out of my [American] Idol contract. I’ve been dying to make this record since Idol.”

Clarkson expressed that the album captures her personality, explaining,

The new music is aimed to venture beyond Clarkson’s usual “rock pop” sound and target a “soulful urban pop”, a sound that singer has clearly been fond of well-beyond her rise to fame.

The singer admits that although the album is yet to be complete, a large portion of the songs have already been created! “After having a career for so long, it’s so weird that nobody knows [my sound] yet, so it’s going to be so good. It’s definitely a different chapter.”

Are y’all excited for her new album?