By Manly Bryant on April 22, 2018
Advertisement 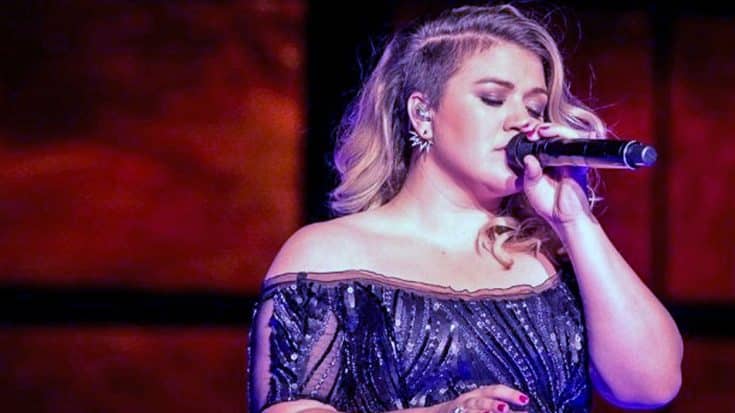 In the time since legendary singer Prince has passed, we have seen many amazing tributes come to light in honor of one of the most influential pop artists to ever have existed.

That is no different for Kelly Clarkson – who honored Prince by performing one of his biggest hits and signature songs, “Purple Rain” in his hometown.

During a tour stop in the Twin Cities back in August 2015, Clarkson chose to perform this both as a way to honor one of her idols and as a request suggested by fans!

With her tremendous vocals, passion, and pure emotion, the song literally comes to life as you listen. There has never been a question why she was crowned the first American Idol and this performance solidifies that decision even more.

Truly one of the most beautiful and heartfelt tributes we have ever seen, Clarkson’s “Purple Rain” will live on forever in our hearts and the hearts of everyone who loved all the great music Prince brought to the world.

Watch this amazing performance below.