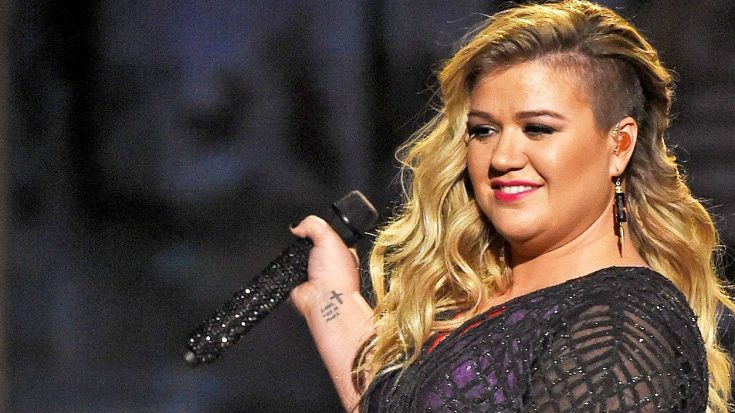 Kelly Clarkson rose to stardom upon her first season American Idol win that placed her into the hearts and playlists of doting fans! While she has continued on to do incredible things and achieve admirable milestones, the former contestant has made it clear that she has not forgotten her humble beginning.

Tweeting a complete throwback photo from her season winning night, the singer captioned the tweet, “just kidding Justin”, and all for good reason! The photo was snapped during the post winning announcement celebration, featuring Clarkson hugging her fellow contestants with the headline, “Make the right choice again, America. #Election2016”.

Directly behind Clarkson is her past opponent in the final two, Justin Guarini, who is all smiles for the lucky winner! Glad to see that Clarkson made sure not to throw any shade to her fellow Idol friend! Do you think she waited a lifetime for a funny moment like this?