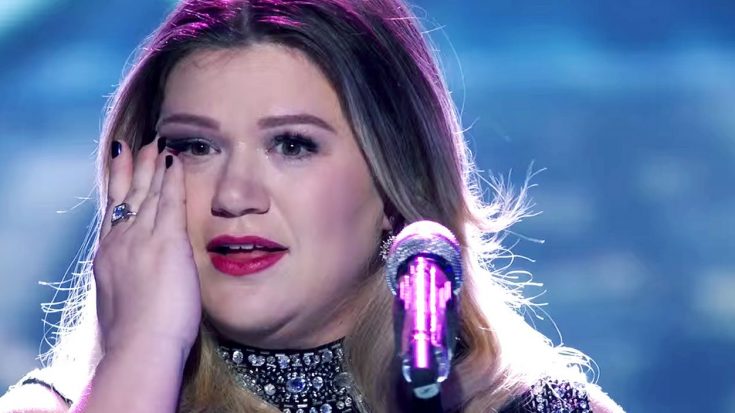 The 2018 winter Olympics have just begun and we’ve already witnessed huge upsets and epic victories from the World’s most elite athletes. Perhaps the greatest and most talked about victory so far was American Shaun White’s historic gold medal win on the snowboard halfpipe.

The win made White the first snowboarder to ever become a three-time Olympic champion and it came twelve years after winning his first gold medal at the 2006 Torino Olympics. The victory was also redemption for White who missed out on a medal at the last Olympics.

The significance of White’s victory this year wasn’t lost on his fans, many of whom took to social media to congratulate the snowboarder.

But, it was Kelly Clarkson who perhaps had the best reaction to Shaun White’s victory. In a post made to Twitter Clarkson admits that she was brought to tears by White’s reaction after winning his third gold medal. “I want to hug him and I don’t know him,” Kelly wrote.

Am I sitting here bawling my eyes out watching how happy @shaunwhite is because he just killed it? Yes. Yes I am. I want to hug him and I don’t know him. #superawkward #superdontcare #OlympicGames2018

We feel you, Kelly! It was tough not to be filled with emotion as Shaun White brought home the gold. Check out Shaun watching a replay of his flawless medal-winning ride in the video below.