By Manly Bryant on July 6, 2016
Advertisement 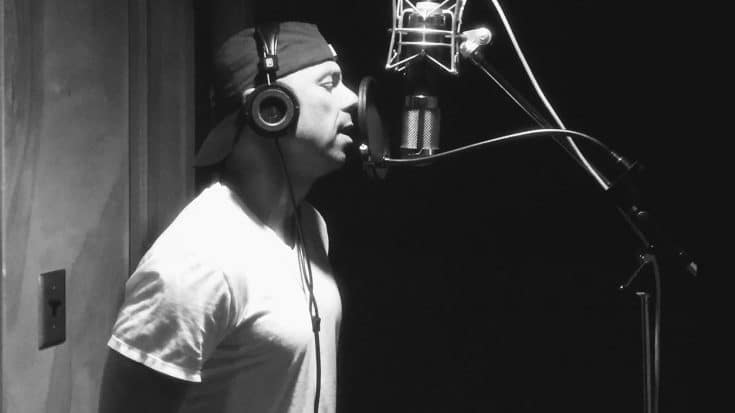 Originally set to go on sale in just a couple of days, the country superstar explained why he was yanking the debut in a last-minute press release.

Having already been on his Spread the Love Tour for more than three months, Kenny Chesney has been getting a lot of great press from his phenomenal shows and charming duets with his co-headliner Miranda Lambert.

Now, just two days before his 17th studio album was scheduled to go on sale, the singer has axed the date in favor of one in late October. But why would he pull what was set to be a chart-topping record?

Well, as Chesney said in his press release, it was delayed so that he can share “something [he] knows is great” and he “[doesn’t] want to wait to share this because it’s so good.”

The track Chesney is holding the album back for is actually a duet with pop artist, Pink, called “Setting the World on Fire”.  The two apparently met while he was in California and hit it off famously.

“The thing about Pink, beyond what a great singer she is, is what a generous spirit she has. To me, great singers are the ones who can get inside a song and capture the spark. When you hear Pink on this song, you believe her — and to me, that’s everything the song required to come to life.”

The track is just another in an ever-growing collection of duets the country star has released in the last 12 years, including 2015’s “Wild Child” with Grace Potter.

The new album is set for release on October 28th, 2016 according to his press release and social media posts.

Watch Kenny Chesney and Miranda Lambert share an incredibly sweet moment on stage during their performance of “You and Tequila” in the video below!