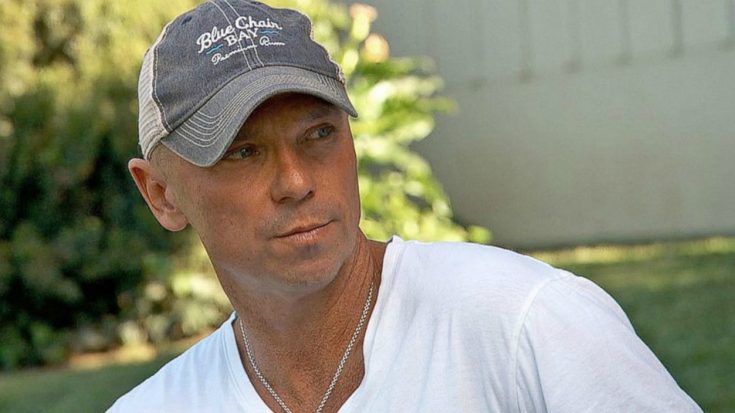 Wednesday night, during the controversial Dixie Chicks, Beyonce performance at the 50th Annual CMA Awards, the camera panned the crowd to show reaction from country stars. The camera caught Kenny Chesney with a look of disapproval on his face which immediately threw gasoline on an already raging fire of controversy surrounding the R & B singer’s performance on country music’s biggest night.

Chesney issued a statement addressing Beyonce’s collaboration with the Dixie Chicks and let people know that he’s a fan.

“I love Beyonce … I loved her Super Bowl performance, her sense of how to make the music hit really hard — and give it drama when she’s onstage,” Chesney said in a press release.“The idea her fans were so quick to judge me, or know what I was thinking, doesn’t feel like the woman I’ve always imagined Beyonce to be — and honestly, the people who love her music, either.

“As someone who believes in the message of ‘spread the love,’ we try to find the best in people — and in this case, that meant really watching the musicianship on that stage, as well as a guest in our format who’d written an incredible song. I am amazed and saddened this is the response my respect for her art gets.

“I believe music is great or not. It has nothing to do with genre, gender or color. Just, did you bring it, and how great are your songs? To me, there’s no question about Beyonce — or my response to their performance.”

The outcry over Chesney’s reaction to the Beyonce, Dixie Chicks performance is just a small part of the controversy surrounding the collaboration. On Thursday, fans began to notice that photos and videos of the performance on the CMA website had been removed after comments and conversation turned political and racial.

The CMA issued a statement saying that the media was removed at Beyonce’s request. In addition, the CMA continues to stand behind their decision to ask Beyonce to perform at the awards show.