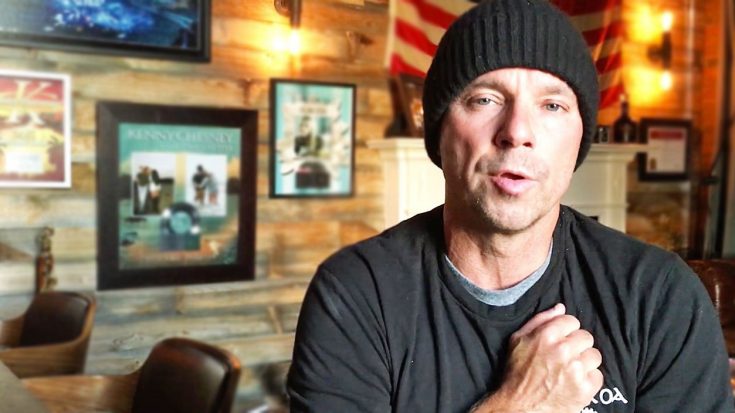 For the past week, wildfires have been consuming East Tennessee, particularly Sevier County. The Knoxville News Sentinel reported on Monday (December 5) that a total of 1,684 structures have been destroyed, while 14 people have lost their lives.

The two seperate fires were listed as 38% contained and 41% contained as of Sunday morning (December 4). After starting in the Great Smokey Mountains National Park, the fires picked up speed due to dry conditions and gusts of wind. The fires consumed a large part of the region, with the cities of Gatlinburg and Pigeon Forge directly in their path.

Country music legend Dolly Parton has deep ties to the area. She was born and raised in Sevier County, which serves as the home to her Dollywood theme park.

On November 29, Parton issued a statement about the fires, saying she was “heartbroken” and that she’d be keeping everyone in her prayers. A day later, Parton took her promise to help those affected by the fires to another level when she pledged to donate $1,000 each month for six months to every family who lost a home in the fires.

By Saturday (December 3), Parton had also announced her intention to host a telethon on December 13. All proceeds from the telethon will go to her My People Fund which she set up to assist those affected by the fires.

The My People Fund goes through Parton’s Dollywood Foundation, and you can donate to if you’d like to help out. 100% of the donations will be used to help those affected by the wildfires.

Parton has been applauded by fans for going the extra mile to help the people of her home county. Now, one of her fellow country stars wants to draw further attention to her cause.

Like Parton, Kenny Chesney grew up in East Tennessee. In an emotional video message he shared on Monday (December 5), Chesney reached out to those living in the fires’ wake to let them know that he’s been thinking about them:

“I just want to say to everybody in East Tennessee and to everybody back where I come from in Gatlinburg, Tennessee, I am thinking about you. I am loving you really hard right now. East Tennessee is my heart and my soul, and how I grew up. And I realize now that everybody over there is hurting.”

Chesney also directed his fans to Parton’s My People Fund, asking them to “take a second to help if you can.” You can donate by clicking this link right here.

Scroll down below to watch Chesney’s emotional message for East Tennessee. Like Chesney and Parton, we’re keeping all those affected by the fires in our thoughts and prayers.

I've been thinking about my hometown and East Tennessee. My heart is with all of you that are hurting. Please take a second to help if you can. #gatlinburg