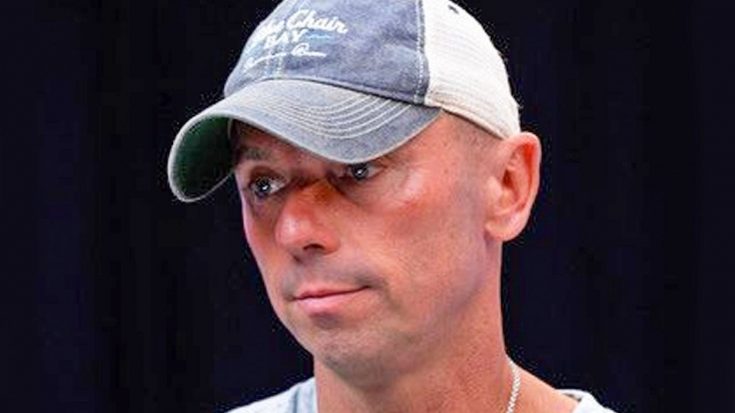 On Wednesday (April 26), the entire entertainment industry was in mourning after film director Jonathan Demme passed away from esophageal cancer at the age of 73.

“Sadly, I can confirm that Jonathan passed away early this morning in his Manhattan apartment, surrounded by his wife, Joanne Howard, and three children,” Demme’s rep said in a statement, according to Rolling Stone.

Demme was known for directing the films Silence of the Lambs, Philadelphia, and Rachel Getting Married, as well as several documentaries and concert films featuring the work of Justin Timberlake, Bruce Springsteen, Neil Young, and Kenny Chesney.

Chesney, who was fond of Demme’s work before they teamed up for the American Express UNSTAGED concert film, spoke highly of the director after hearing of his passing on Wednesday.

“Jonathan Demme understood how to capture music on film in a way that kept the heart and the energy intact,” Chesney told Rolling Stone. “I learned so much watching him work when he shot our show in Wildwood, New Jersey, about songs I already knew – and his love for how music looks when it’s being played live has stayed with me.”

Demme and Chesney made history together. The 2012 UNSTAGED concert had more than 20,000 fans in attendance, making it the largest that Wildwood Beach in New Jersey had ever seen.

Our thoughts and prayers go out to Demme’s wife, children, and loved ones during this time.

Watch Chesney perform “Somewhere With You” from the UNSTAGED show.