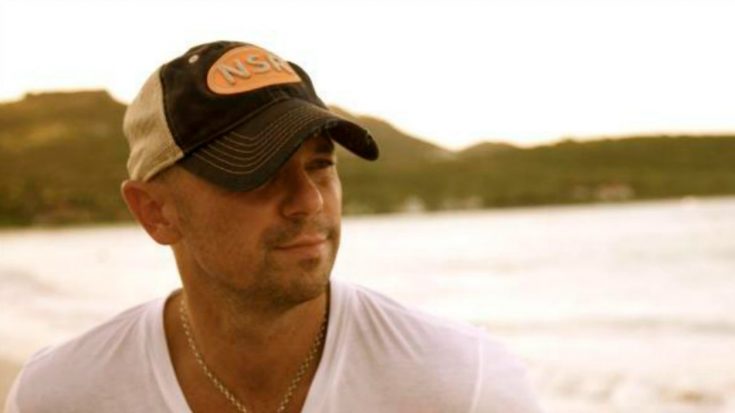 Teen brothers Jah-Haile Bruce and Jahbioseh Bruce found themselves stranded after Hurricane Irma tore through the U.S. Virgin Island of St. John nearly two weeks ago. The boys and their grandfather rode out the storm on the floor of the shower of their home, unsure if they were going to survive.

“Five minutes later the roof just ripped off our head,” Jah-Haile told CNN. Jahbioseh added, “That’s the moment where I was terrified, because I felt like Irma was a spirit. I felt like I saw a hand grab the roof, squeeze it and throw it off into the wind. It was crazy.”

The boys and their grandfather survived but lost nearly everything they owned. The boys’ only goal was to be reunited with their mother in Philadelphia, but that seemed unlikely as there were no commercial flights leaving the U.S. Virgin Islands. That’s when an unexpected gift arrived from none other than country star Kenny Chesney.

After the Bruces traveled to the nearby island of St. Croix via boat, the boys received news that someone had donated the use of his private jet to carry the boys to safety. The generous donor was Kenny Chesney, who had hoped to remain anonymous.

Chesney, whose home on St. John was destroyed by Hurricane Irma, has been a hero of sorts to the people of the ravaged island. Not only has Kenny used his own resources to send water, pet food and other necessary supplies to the island, but he has also used his star power to raise money to help the people there rebuild through the Love for Love City Foundation.

“That place and the people mean so much more to me than my house,” Chesney said in an interview immediately after the hurricane. “The people is what I’ve been thinking about the most because those people helped change me as a human being. I’ve got some of the best friends in my life down there…that knew me before I got famous, that knew me before my life changed. That’s why my heart goes out to these people.”