Kenny Rogers’ Career To Be Recognized With Crowning Achievement 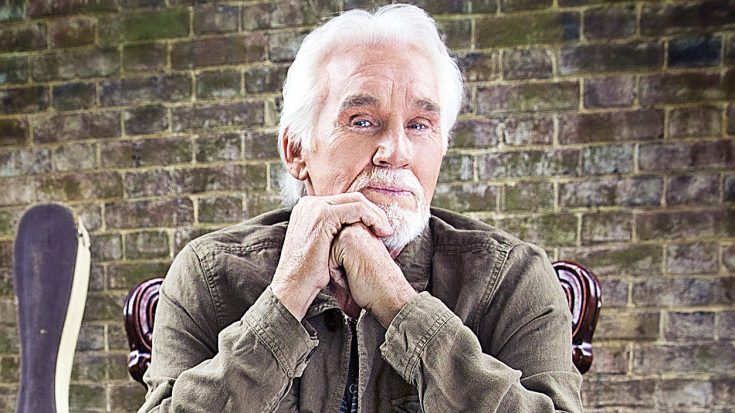 After six decades in the music business, Kenny Rogers has earned his fair share of awards and other honors. Just a short list of his many achievements include: three Grammy Awards, induction into the Country Music Hall of Fame, and the Willie Nelson Lifetime Achievement Award.

Now, Rogers can add yet another honor to his long list of accomplishments. As announced on Tuesday (October 10), Rogers is going to be inducted into the Music City Walk of Fame in Nashville!

According to the Visit Music City website, the Music City Walk of Fame was designed as “tribute to those from all genres of music who have contributed to the world through song or other industry collaboration and made a significant contribution to the music industry with connection to Music City.” Past inductees include Hank Williams, Dolly Parton, and Little Big Town.

It is a rare thing for someone to be chosen as an inductee into the Walk of Fame, which is why it is considered such a crowning achievement. Rogers will only be the 80th person/group to ever receive a star on the Walk of Fame.

A press release states that Rogers’ induction ceremony is set to take place at 1 PM on October 24. This falls the day before the all-star concert event All In For The Gambler: Kenny Rogers’ Farewell Concert Celebration, which will celebrate Rogers and his upcoming retirement. Some of the scheduled performers at the concert include Reba McEntire, Alison Krauss, and Chris Stapleton.

Nashville Mayor Megan Barry spoke highly of Rogers and his music, saying how happy she is that he will be inducted into the Walk of Fame before he retires. “Kenny Rogers is one of the best storytellers in country music history, with one of the sweetest and most soulful voices,” she said.

Congratulations to Rogers on this remarkable achievement! He has more than earned it!

If you want to be a witness to country music history, then you NEED to be at Rogers’ farewell show! Tickets to such a monumental event are sure to sell out fast, so get yours before they’re gone! You can get your tickets to the farewell concert by clicking HERE!