Kenny Rogers’ The First Edition Bandmate Passes Away At Age 76

By Jennifer Pernicano on February 7, 2018
Advertisement 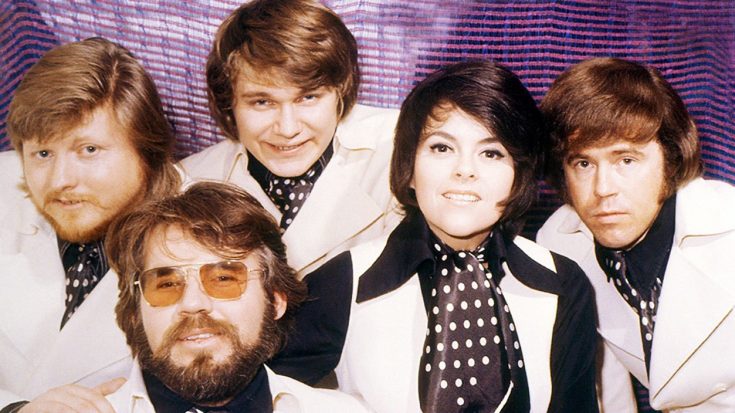 A prominent figure in both the acting and music world has passed away.

Mickey Jones began his career in music as the drummer for Trini Lopez and played on her hits “If I Had A Hammer,” ” La Bamba,” and “America.” He joined Johnny Rivers’ band in 1964.

In 1966, he was offered a position in Bob Dylan’s band for his tour in Australia and Europe.  A year later, he was approached to join a new band called The First Edition, fronted by lead singer Kenny Rogers.

The First Edition saw lots of success with their hits “Something’s Burning,” “Ruby Don’t Take Your Love To Town,” and “Just Dropped In (To See What My Condition Was In).” They also hosted their own television variety show called Rollin’ on the River in the early 1970s.

After The First Edition disbanded in 1976, Jones pursued an acting career, where he had notable roles in films such as National Lampoon’s Vacation, Tin Cup, and Sling Blade, as well as the television shows Home Improvement and Justified.

TMZ reported of Jones’ death late Wednesday morning (Feb. 7), reporting that he passed away at “2:17 am Wednesday following a long illness.“

While the illness he was battling is unknown, TMZ also reports that he had been in and out of the hospital as of late.

The band most recently reunited at a special show in 2010 titled Kenny Rogers: The First 50 Years. You can see Jones standing up behind the drums in the photo below. Our thoughts and prayers go out to Jones’ family and friends during this difficult time.

Watch Jones and The First Edition perform their hit song Just Dropped In (To See What My Condition Was In)” below.