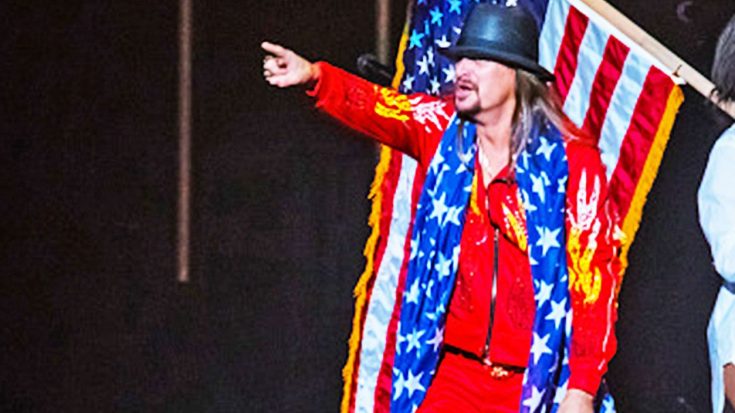 Since making his debut onto the music scene with his breakthrough album Devil Without a Cause in 1998, the music industry has struggled to place a genre label on Kid Rock. However, the Detroit-rocker appears to be making a subtle transition in country music.

In a press release regarding Rock’s latest music project, Sweet Southern Sugar sonically “ranges from country to classic rock, with a little rap sprinkled in between and highlights Kid Rock’s armory of talent, which transcends a single genre.”

Other songs to appear on Sweet Southern Sugar include “Raining Whiskey,” “Grandpas’s Jam,” “American Rock N’ Roll,” “Back to the Otherside,” and more. Additionally, Rock announced a 21-stop Greatest Show on Earth 2018 Tour launching Jan. 19, 2018 at Bridgestone Arena in Nashville.

Rock is a five-time Grammy nominee and has sold an upwards of 25 million albums in the United States alone. While he may have rose to fame under the genres of rock and rap, the singer made a shift to country rock in early 2000 with massive country hit featuring Sheryl Crow, “Picture,” which remains his most successful hit to date

You can check out his latest single “Tennessee Mountain Top” below.