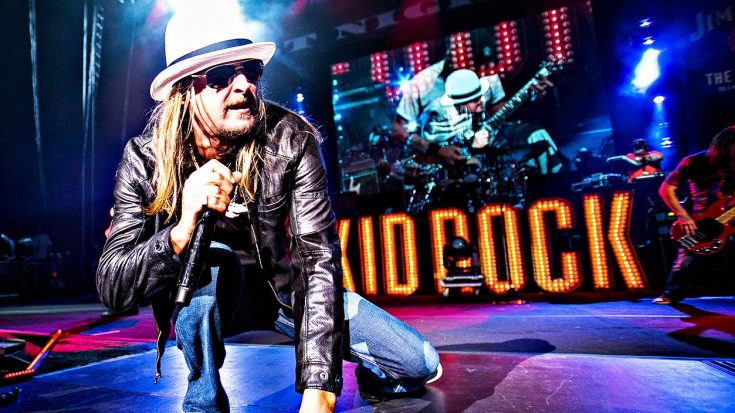 Just weeks before his massive new stadium tour is about to take off, the owners of the world’s oldest circus are suing him in a bid to stop his use of their longtime slogan.

According to a report by BusinessWire, the owners of the beloved Ringling Bros. and Barnum & Bailey Circus have filed a lawsuit against Kid Rock and his concert partner, Live Nation, over the use of their trademarked term “The Greatest Show On Earth.”

Feld Enterntainment, Inc., the owners of the circus, filed a lawsuit accusing Kid Rock and Live Nation of trademark dilution and infringement after the singer announced his upcoming “Greatest Show on Earth Tour” that is slated to kick off in January.

The report further states that Feld Entertainment contacted the defendants in a bid to work out the problem before taking it to court but say that their efforts were ignored.

The circus which Feld Entertainment represents has been a staple show of the entertainment world for more than 150 years.

Watch the trailer for Kid Rock’s Greatest Show on Earth Tour below and let us know what you think of the lawsuit.