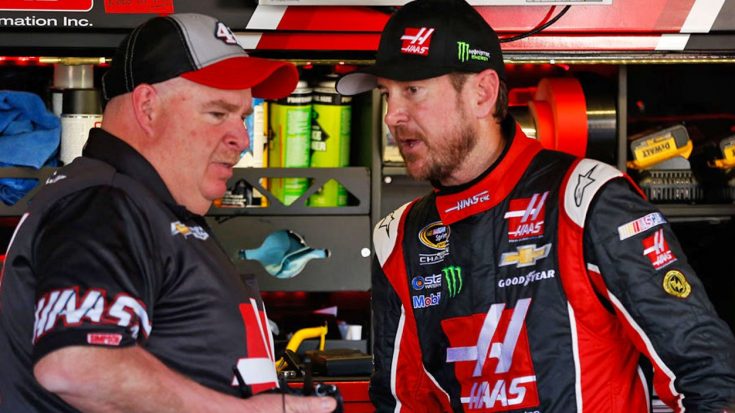 The entire team at Stewart-Haas Racing is praying for her as she undergoes surgery for a routine cholecystectomy to remove her gallbladder.

In a post to social media the crew chief for one of the most well-known drivers opened up to his followers and fans of NASCAR about his wife, Beth and asked them to pray for her.

Tony Gibson, the crew chief to Kurt Busch, has been a integral part of the Stewart-Haas Racing team for many years and began his career with auto racing in the early 80s as a body hanger for several teams. Tony and Beth Gibson have been married for more than 25 years, and he is calling on the NASCAR community for prayers during her time of need this afternoon.

Requesting prayers ?? for @gibson_beth as she undergoes surgery this afternoon!

Our thoughts and prayers are with Beth Gibson during this time. Watch the video below where Kurt Busch and Gibson discuss their passion for winning and racing!