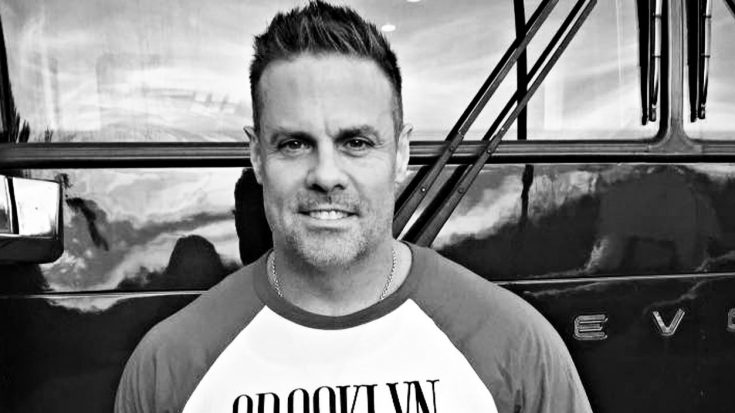 It’s been five months since Troy Gentry of country duo Montgomery Gentry died in a helicopter crash in Medford, New Jersey, but many questions still surround the accident.

The crash took place during a sightseeing tour prior to the duo’s concert at the Flying W Airport and Resort and Gentry’s family is reportedly holding the helicopter manufacturer responsible, claiming that the company “made it a point to hide and deny” multiple defects in the helicopter that Gentry was riding in.

“The dangers from the lack of crashworthiness and defects in the engine, transmission and sprag clutch, throttle cables, engine attachments and absence of crashworthy features were unknown to the average user and consumer of this helicopter but well known to these defendants who made it a point to hide and deny any problems that could and did cause serious personal injury and death,” reads the complaint that was filed in the Philadelphia Court of Common Pleas by the Wolk Law Firm.

“Because of defects in the engine, throttle cable attachment and collective control, the helicopter did not enter autorotation as expected, it did not disengage smartly from the transmission, so the engine the rotors slowed to a speed lower than would permit a safe autorotation, thus allowing the helicopter to drop like a stone to the ground below, killing all aboard.”

Sikorsky Aircraft Corporation spokesperson, Callie Ferrari, has declined to comment on the lawsuit due to a pending investigation by the National Transportation Safety Board.