Leading Figure In Bluegrass Music Passes Away At 79 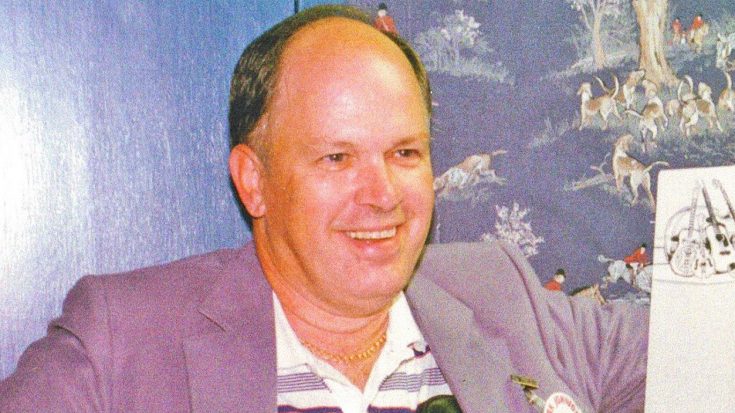 If it wasn’t for Pete Kuykendall, who’s to say if we would have bluegrass music today? When rock and roll was all the rage in the 1960s, Kuykendall took a big step to save bluegrass from falling into obscurity.

That step was establishing Bluegrass Unlimited magazine, one of the leading publications in the bluegrass community. When Kuykendall helped launch the magazine in 1966, it quickly became the go-to source for bluegrass fans, artists, and others to learn more about the genre and all it had to offer.

Thanks to Kuykendall’s contributions as co-founder and Executive Editor of Bluegrass Unlimited, bluegrass music continues to thrive today.

Health issues forced Kuykendall to limit his involvement with the bluegrass community in recent years. After entering nursing care, his wife, Kitsy, confirmed that Kuykendall passed away in his sleep on Wednesday evening (August 23). He was 79 years old.

As Bluegrass Today details, Kuykendall was also “instrumental” in the formation and management of the Indian Springs Bluegrass Festivial in Maryland. He served as the producer of the festival 17 times.

Adding up everything that Kuykendall did throughout his career, his peers know that they owe the survival of bluegrass music to him. Steve Spence, the former managing editor of Bluegrass Unlimited, described Kuykendall to the International Bluegrass Music Museum using these words:

“Kuykendall is as integral a part of the success of bluegrass music over the past five decades as any one person you are likely to find.”

You can remember Kuykendall by tuning in below to listen to The Cox Family sing “I Am Weary (Let Me Rest).” Kuykendall wrote the song, which has turned into a bluegrass standard and was included in the 2000 film O Brother, Where Art Thou?

Our hearts and prayers go out to Kuykendall’s family at this time. May he rest in peace.