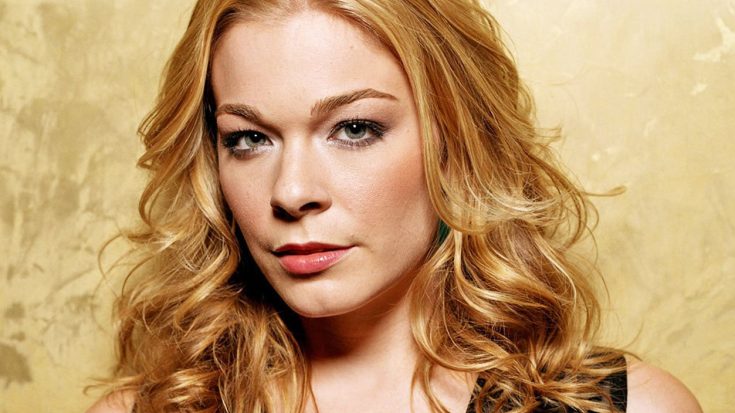 One of the toughest things a person can go through is the loss of a beloved pet. Such is the case for country singer LeAnn Rimes who is grieving the loss of her 16-year old teacup Pomeranian, Virgo.

Virgo was born on August 28th, the same day as Rimes, and was named for the horoscope sun sign they share.

The “Can’t Fight The Moonlight” singer shared the news of her dog’s impending passing on Twitter Saturday afternoon, saying that the pet has been loved beyond measure.

On the verge of losing a pet. We are all heartbroken. She’s 16 though. She’s been loved beyond measure.

Our baby Virgo is gone ? we are so very grateful for the joy she brought to our lives for 16 years. #doggieheaven is gaining an angel

Rimes, a bona fide animal lover, LeAnn referred to her pets as children and at one time had 5 indoor dogs and two cats. Rimes talked about the teacup Pomeranian in an 2008 interview with Animal Fair. “She’s like four pounds and the sweetest thing in the world. We kind of rescued her – this is my rescue story – but it was one of those pet stores where she was not taken care of correctly,” Rimes explained. “And she almost died a couple days after we got her because she was so malnourished. But we nursed her back to health and now she’s a beautiful sweet little thing that loves to hop around. She looks like a bunny, she loves to hop around. She’s just a doll, she really is.”

Our thoughts are with LeAnn and her family as they grieve the loss of this precious pet.