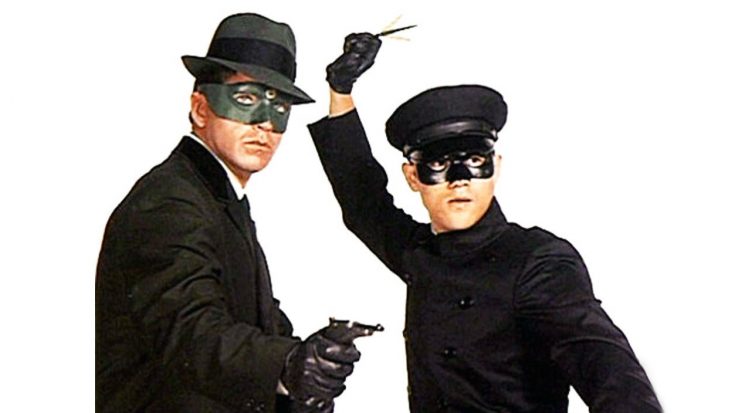 Just days after the passing of another beloved TV legend, Florence Henderson, it was revealed that the star of “Green Hornet”has passed.

One of the most memorable and iconic television superheroes, The Green Hornet was brought to life for the first time on TV by Van Williams.

Williams, who was discovered by Elizabeth Taylor’s husband, had been working as a diving instructor before he caught the eyes of Taylor’s Hollywood producer husband.

After taking various classes in acting and voice lessons, Williams began to land roles for different television series, including a memorable spot on The Beverly Hillbillies.

With the incredible success of his Green Hornet character on Adam West’s 1960s Batman, producers decided to give the Green Hornet its own show and, seemingly overnight, Williams career skyrocketed.

In 1975, Williams starred in Westwind and continued acting throughout a large number of television series and movies.

According to The Hollywood Reporter, Williams passed away on November 29th, 2016 from complications due to renal failure.

His wife, Vicki, revealed that he passed away at their home in Scottsdale, Arizona and he had been living with only one kidney since he was 25 years old.

Following his acting career, Williams had spent many years working as a reserve deputy for the Los Angeles County Sheriff’s Department, as well as taking part in their search and rescue team.

We are deeply saddened to hear of his passing and our thoughts and prayers are with his family during this time.

Watch the video compilation below of some of his best moments on The Green Hornet.