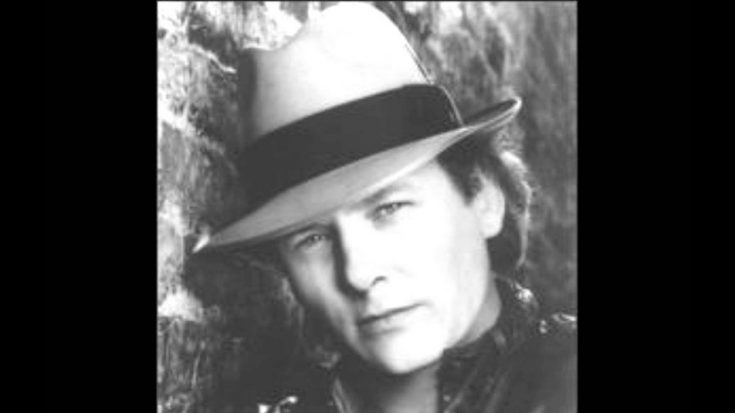 The country music industry is grieving the loss of Mark Gray who passed away Friday at the age of 64. Gray recorded both as a solo artist for Columbia Records and as a member of the country pop band Exile in the early ’80s.

Gray charted eight Top 40 country hits over the course of his career including a duet with Tammy Wynette, “Sometimes When We Touch.” Gray was also known for his songwriting with an impressive catalog of songs to his credit including “Take Me Down” and “The Closer You Get”, both of which were originally recorded by Exile and later became chart-topping hits for country super group Alabama.

In 1972, prior to his solo career, the Oak Ridge Boys hired Gray to their publishing company. The Oaks lead singer, Joe Bonsall, spoke to Country Rebel about Gray’s passing saying, “Mark was a great talent… great voice and a great writer… Duane Allen discovered Mark and signed him to our publishing companies in the early seventies… He wrote some big ones!!! He will be missed.”

“Today is one of those days that we all dread. There are no words to sum up how I’m feeling at the moment. My father passed away this morning. He has been declining in health drastically over the past few months, but I still wasn’t ready for him to go.” Ian wrote, “We always knew how to make one another laugh. He was a good man. He lived his life to the fullest. Celebrate your loved ones everyday. No one knows when their last goodbye will be.”

Our thoughts and prayers are with Mark Gray’s family.