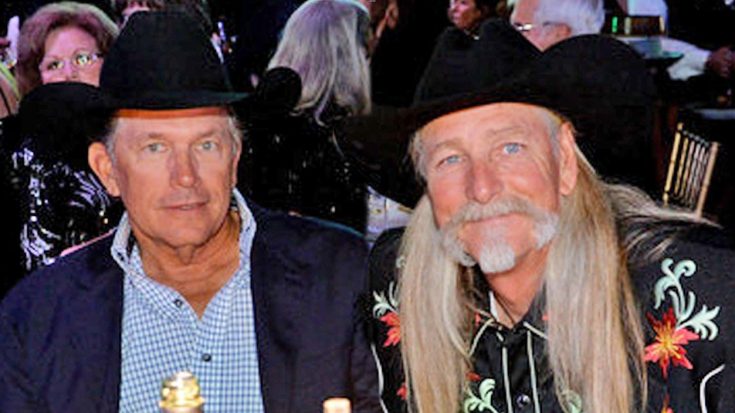 You may not recognize his name, but you definitely know his music. Dean Dillon, who is responsible for writing upwards to 50 George Strait songs.

“I never wrote songs for George Strait, but I’ve been accused of it,” he joked, according to Wide Open Country. He never deliberately sets out to write a tune for Strait, but it just so happens that they are a good team and know how to make hits together.

Strait isn’t making as much new music as he used to, which allows Dillon to work with more modern singers. He has recently worked with Mo Pitney, Randy Rogers Band, Blake Shelton, and Garth Brooks.

He’s had a long, successful career in the traditional country genre and has a very strong opinion about the new-era of country music, which people tend to call bro country.

While he does have strong feelings about bro country, he is still supportive of everyone in the country community, singers and songwriters included.

“The amazing part of Nashville writing is what it’s always been. You can sit down in a room with somebody you’ve never met and know nothing about, and three or four hours later you write this great song. How we do it, I don’t know, but it happens every day,” he says.

Let us know what you think about his opinion in the comments. Watch Dillon and Strait perform one of Dillon’s originals below.