Lisa Marie Presley Files For Divorce After 10 Years Of Marriage 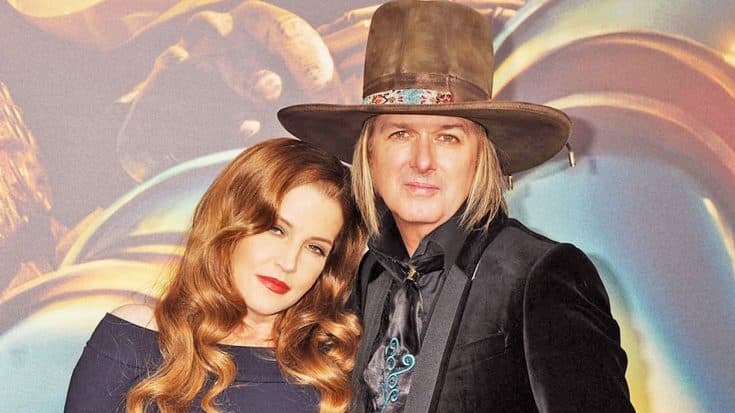 After ten years of marriage, Lisa Marie Presley has filed for divorce from her guitarist/producer husband Michael Lockwood. Rumors of the split first surfaced on Tuesday (June 28), and Presley’s rep later confirmed the news to ABC News.

Presley and Lockwood were married on January 22, 2006. The marriage was Presley’s fourth, following a string of high-profile relationships earlier in her life. Her first husband, Danny Keough, is the father to her daughter, actress and model Riley Keough and son, Benjamin Keough.

Despite their divorce, Presley and Keough have remained close. She married for the second time shortly after divorcing Keough, this time to mega music superstar Michael Jackson. But that marriage also ended in divorce, and Presley went on to marry actor Nicolas Cage on August 10, 2002. However, Cage filed for divorce just 108 days later and their divorce was finalized in 2004.

Two years later, Presley married Lockwood in Japan, where Keough served as the best man. The couple welcomed their twin daughters, Harper and Finley, on October 7, 2008, and settled into life as a family at their residence in San Francisco.

In court documents obtained by People, it was revealed that Presley cited irreconcilable differences as the reason for the divorce. According to the documents, Presley is also seeking full custody of the couple’s now 7-year-old daughters with monitored visitation for Lockwood.

As Elvis‘ only child, Presley serves as the sole heir to her father’s estate. She is also heir to his musical legacy, and has proven to be a talented singer herself. Tune in below to listen to her breathtaking virtual duet with her father on “In the Ghetto.”