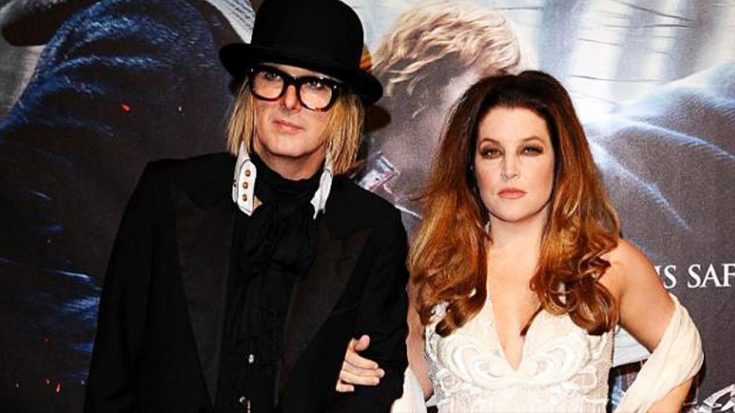 Lisa Marie Presley’s twin daughters were taken into protective custody following an accusation that the children’s father, Michael Lockwood, was harboring “hundreds of inappropriate photos of children,” according to E! News.

The claim was made by Presley, although documents have addressed that Lockwood has “not yet been convicted of crimes related to his possession of these photos.” Presley informed that their 8-year-old twin daughters have been placed “under the care of DCFS” as requested by the court.

Referring to the images, Presley said she was shocked by the discovery, adding, “I had no idea that [he] had taken those photos. I will refrain from describing the photographs in detail out of respect for the privacy of my family.”

She added, “The Beverly Hills Police Department executed a search warrant and removed over 80 of his devices they have not yet analyzed and have not released…My understanding is that Tennessee law enforcement is also conducting an investigation related to the photos and videos that I discovered.”

Lockwood has yet to address the allegations. For the full story and additional details, visit E! News.