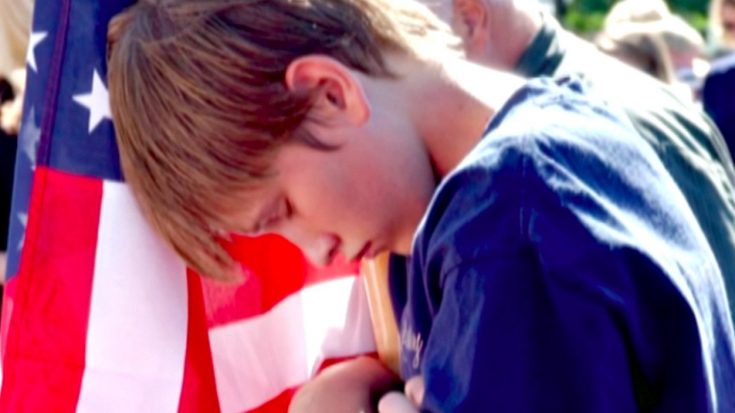 Over the course of their two-decade career, country band Lonestar has produced numerous hits. But, one stands head and shoulders above the rest.

“I’m Already There” is an emotional ballad penned by Lonestar frontman Richie McDonald and songwriting powerhouse duo Gary Baker and Frank J. Myers. The idea for the song came from McDonald following a phone call with his then-four-year old son.

“We were gone for like six weeks,” recalls McDonald. “I called home one night and [my son] said ‘Daddy, when you coming home?'”

The song that was originally written from a very personal perspective for McDonald morphed into something that the songwriters never expected. “I’m Already There” was released shortly before the terrorist attacks of 9/11. As service men and women left their families to fight the war on terror, they began to adopt Lonestar’s song as a way to stay connected to their families during deployment.

Two years after its initial release, “I’m Already There” was re-recorded to include dubbed in messages from service members and their families. Lonestar even re-filmed their music video for the tune and included photos and videos from deployments and emotional reunions.

Watch Lonestar’s tear-jerking video for “I’m Already There” below.