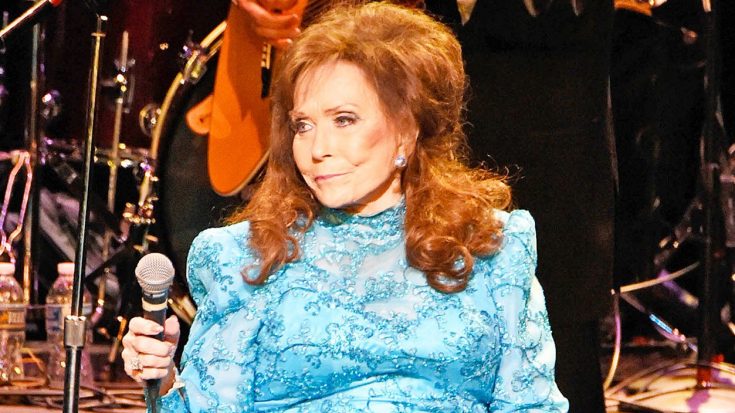 Donald Ray Webb, the 76-year old brother of country stars Loretta Lynn and Crystal Gayle, has passed away. Webb died on October 13, 2017 at his home surrounded by family in Wabash, Indiana, according to his obituary.

Born in Butcher Holler, Kentucky, Donald Ray was one of seven children born to Melvin “Ted” Webb and Clara Marie (Ramey) Webb. Webb shared musical talents with his famous siblings and was proud to be a recorded songwriter. Funeral Services will be held on Wednesday, October 18, 2017 in Wabash, Indiana.

Our thoughts and prayers are with Donald Ray Webb’s loved ones during this difficult time.