By Miranda Raye on January 13, 2017
Advertisement 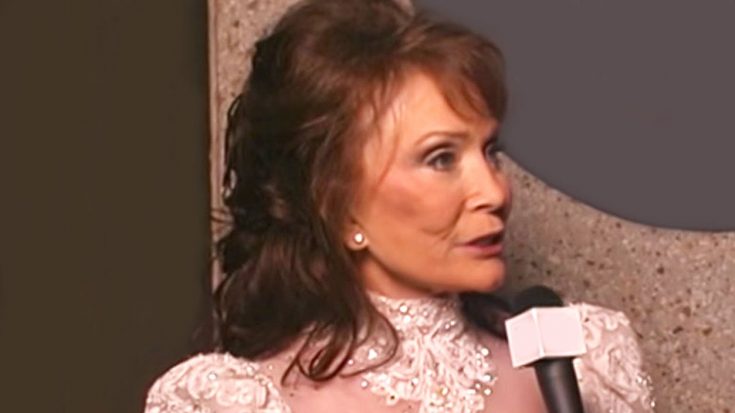 As a country artist, there is no greater honor you can receive than induction into the Country Music Hall of Fame. Established in 1961 by the CMA, the Hall’s first inductees were Hank Williams, Jimmie Rodgers, and Fred Rose.

Numerous country icons have been inducted into the Hall in the decades that have passed, with the most recent inductees being Charlie Daniels, Randy Travis, and Fred Foster. 1988 was a particularly notable year for the Hall of Fame, when it inducted two of the most beloved country legends of all time…Roy Rogers and Loretta Lynn.

While many of country music’s greatest artists now have a spot in the Hall, there are a few that have surprisingly not been inducted yet. There is a huge push from fans to have these artists inducted, including one outlaw country legend.

David Allan Coe is one of the most successful outlaw country singers in history. As an artist, Coe has released hit songs such as “You Never Even Called Me by My Name” and “The Ride.” As a songwriter, Coe has penned number one hits for other artists such as “Would You Lay With Me (In a Field of Stone)” and “Take This Job and Shove It.”

However, Lynn thinks that shouldn’t matter. While speaking to Broadway’s Electric Barnyard, Lynn shared her thoughts about Coe having a spot in the Hall.

“I think he should,” she said. When the interviewer mentioned that Coe has a checkered past, she replied, “So does everybody else. You just don’t know about all of it.”

What do you think of what Lynn had to say? Should Coe be inducted into the Hall of Fame?