By Tiffany Smithson Aaron on May 7, 2017
Advertisement 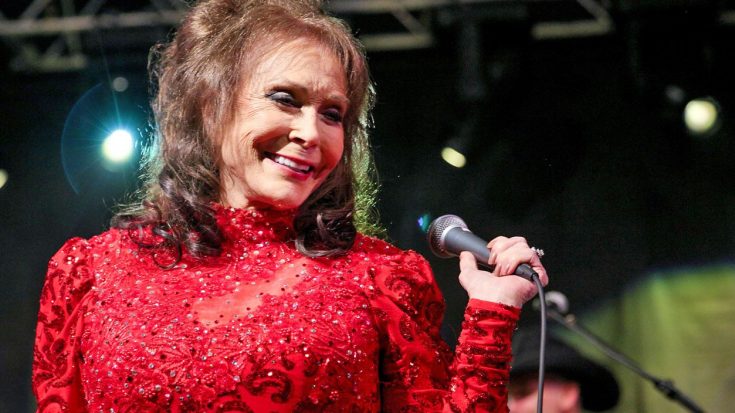 Legendary country artist Loretta Lynn remains hospitalized in Nashville according to a statement made by her publicist to the Associated Press.

A statement posted to Lynn’s website states that the singer suffered a stroke at her Nashville area home late Thursday (May 4) and was hospitalized. The 85-year old was receiving medical care and is expected to make a full recovery.

Maria Malta, Lynn’s publicist, responded Saturday to the Associated Press’s inquiry about Lynn’s condition by saying that there was nothing to add about the singer’s condition beyond the statement that was issued Friday.

Our prayers continue to be with Loretta Lynn.