By Manly Bryant on January 3, 2018
Advertisement 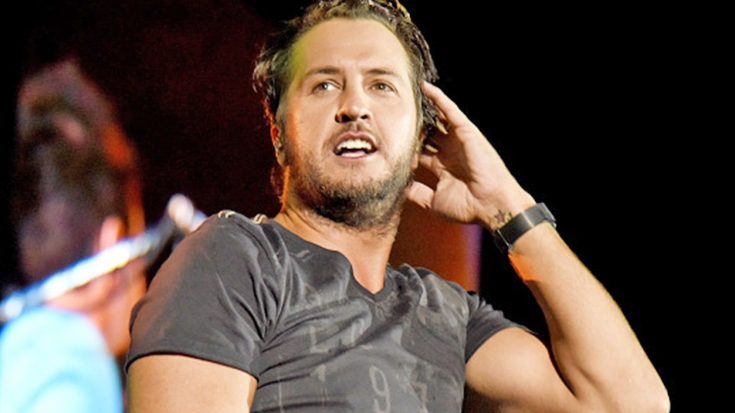 Following the release of the video featuring the country singer handing wife caroline a sack holding two rescued baby kangaroos on Christmas morning, the animal rights group released a statement calling on Bryan to move them to a “reputable sanctuary.” In addition, the group seeks to launch an investigation into how Bryan acquired the “vulnerable” animals.

PETA Vice President Colleen O’Brien’s statement released via their official website can be read below:

“Baby kangaroos belong in their mothers’ pouches, not in gift bags. These joeys have complex needs, including specialized diets and room to roam—they are not toys and will only become more difficult to care for as they grow older. PETA is calling for an investigation into where these kangaroos came from and stands ready to help Luke Bryan right this wrong and move these vulnerable marsupials to a reputable sanctuary.”

The country singer gave the marsupials for wife Caroline’s new project Brett’s Barn – a sanctuary for rescue animals in honor of her late niece Sadie Brett.

“We’re working with some local charities to bring kids out to see the animals and stuff like that,” Bryan said of his families’ project last year according to Wide Open Country.

Bryan has yet to respond to PETA’s message.

So what do you think? Does PETA have a point? Let us know in the comments!